YouTube was the #3 overall application of all time by consumer spending. 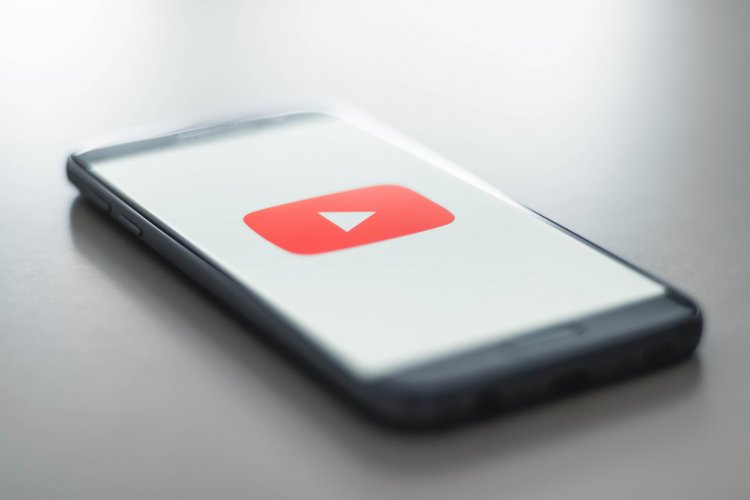 Photo by Christian Wiediger on Unsplash

YouTube has surpassed $3 billion in consumer spending worldwide as of October 17, 2021 — entirely driven by iOS.

Demand for content has grown steadily over the last decade and accelerated during the pandemic as consumers turned to apps for watching and streaming content. In the most recent months, YouTube ranked #3 among all non-gaming apps by global lifetime consumer spend as of October 2021 — just from their iOS revenue. As the world saw a shift in day-to-day routines, consumers spent an increased amount of time video and music streaming.

It is notable that YouTube is also not only the #3 application overall by global app store consumer spend of all time, but also the #1 live streaming app by spending (combined on iOS and Google Play as of October 10, 2021). 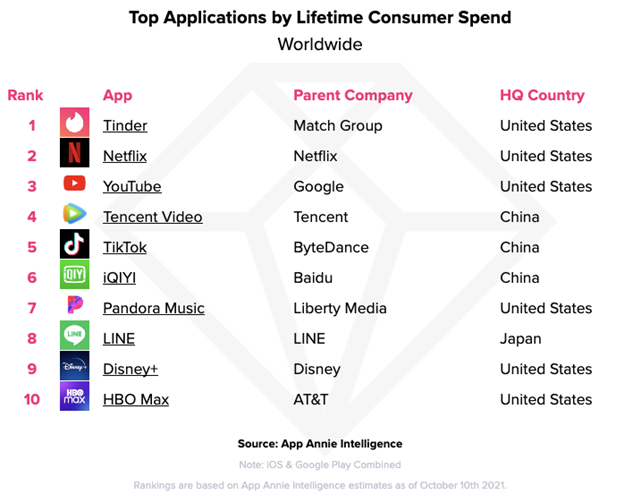 The app was first launched in 2012, and the top markets by spend include the US, Japan, UK, Australia and Canada.

The app also allows for users to create and upload videos directly in the app and engage with an audience in real-time with live streaming directly from the app — it’s no wonder it became even more popular among influencers and content creators. In addition to its top rank by revenue, YouTube also ranks #7 among all non-gaming applications by lifetime downloads worldwide (on iOS and Google Play combined, as of October 10, 2021).

YouTube drove in-app revenue through a variety of offerings that let users choose their experience. From various paid membership channels and premium subscriptions that allow for uninterrupted viewing (and the bonus of YouTube Music Premium as part of premium), YouTube’s consumer spends hit a milestone of $3 billion this past weekend as users around the world connect through content. 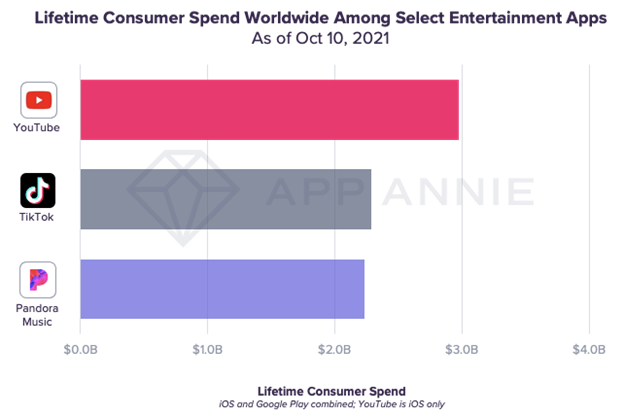 Youtube democratized content consumption in many ways and cultivates some of the most time spent per user globally. As the streaming wars continue to heat up in the US and worldwide, YouTube is a formidable platform in space. Reaching the $3 billion milestones indicates that consumers value the content and experience YouTube provides, and are willing to pay for a more premium version of that mobile-friendly content. And they are choosing to subscribe to the service from their mobile devices.

Looking for more mobile insights? Download App Annie’s industry-leading State of Mobile report, covering everything you need to know about how to win on mobile in 2021.

Most Professionals And Leaders Favor Flexibility But Th...

Robotics In Hospitality: How Will It Impact Guest Exper...