Xiaomi India has appointed Alvin Tse who is the founding member of both Xiaomi Global and POCO as the general manager of the company. 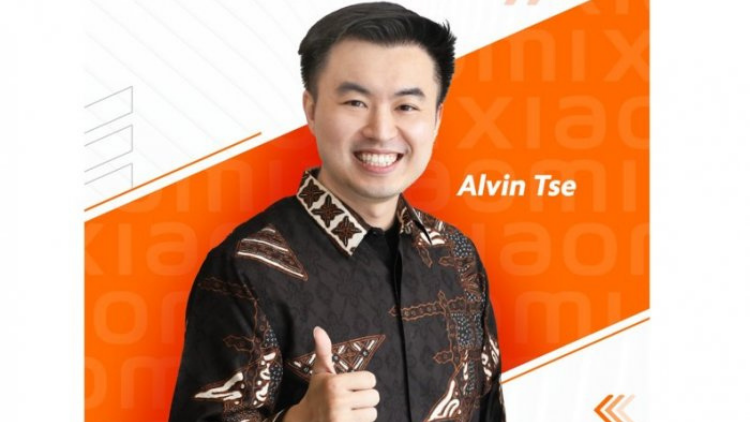 Xiaomi India has appointed Alvin Tse as the General Manager for its India business. Tse was the head of Xiaomi Indonesia and he played a key role in the growth of the company, which is now expanding all around the globe, according to Xiaomi.

“Alvin will join hands with the Xiaomi India leadership team and support the company's next phase of growth. Educated at Stanford University and has worked across four of the largest smartphone and internet markets in the world, Alvin enjoys bridging markets, people, and opportunities,” Xiaomi said in a statement.

According to Tse's Linkedin profile he received his BS in Management Science and Engineering from Stanford University, US.

Under Tse's leadership, Xiaomi became the second-largest smartphone brand in Indonesia in CY 2021, with 34% growth year-on-year (YoY), according to a March report by International Data Corporation (IDC). Tse is a former general manager of Xiaomi Indonesia, working with the company since October 2019.