What Were the Top Trending Searches in Malaysia for August 2021? 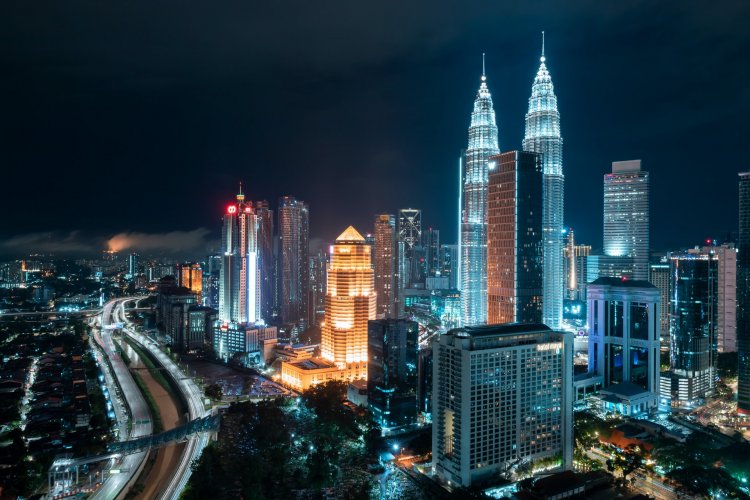 Photo by Wengang Zhai on Unsplash

Here are the top 10 trending searches in Malaysia in August where online social trends, sporting events, and local news among others contributed to the top trending terms over the month of August.

The online clicks-based game which results in a ‘pop’ sound and points for each click on an image, caught on locally and inspired spin-offs such as Popdog, triggering friendly competition among nations.

Cricket fans closely followed the action  of the India Tour of England where the first, second and third tests concluded over the month along with the T201 where Bangladesh went up against Australia, leading to a win for Australia by 3 wickets.

As Muslims celebrated Awal Muharram, the beginning of the 1443rd year in the Islamic calendar, they observed the occasion with prayer to welcome the new year.

Netizens are closely following their favourite athletes across sporting events in the Paralympics 2020 in Tokyo.

Football fans stayed on top of the Premier League results and fixtures where Chelsea against Arsenal and Liverpool were among the top searched matches - Chelsea tied 1-1 with Liverpool while beating Arsenal 2-0.

The biggest Fantasy Football League in the world, with over 8 million players, returned this season as fans and players chose their virtual 15-man squad ahead of the campaign kick-off on August 13.

Netizens followed the recent developments following the collapse of the Afghan government as the Taliban took over and the impact of these changes.

‘Pocket Rocketman’ Azizulhasni Awang endeared himself to Malaysians once again as he secured a Silver medal in the Tokyo 2020.

As we moved into the patriotic month of August, netizens searched images and facts about the Jalur Gemilang in the lead up to the 64th independence day celebrations.

Following the initial deadline extension for license and road tax renewal to September 30, 2021 announced by the Department of Road Transport (JPJ), vehicle owners looked up details on securing an appointment at Pos Malaysia.

YouTube’s “Creators On The Rise” Highlights New I...

Google: What Were Malaysians Searching For In October 2...

What Were Malaysians Searching For In January 2021?