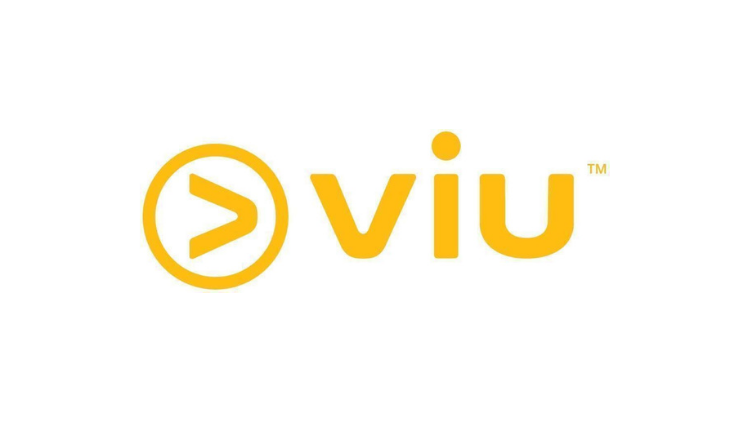 Viu, PCCW’s leading pan-regional OTT video streaming service, announces that Pretty Little Liars (S2) has entered its list of “Top 10” content in terms of aggregate viewership across Indonesia, Malaysia, Thailand, and the Philippines since the show’s premiere on 14 April. The series, available across all 16 of Viu’s markets exclusively, had the first premiere of its kind in the two additional dubbed languages of Thai and Tagalog, alongside the nine local languages and subtitles simulcast on 14 April.

Ms Marianne Lee, Chief of Content Acquisition and Development, Viu, said, “We have been at the forefront of taking great shows beyond their countries of origin, starting with Korean, Japanese and Thai titles and now our Viu Original titles. Our experience has shown us that exceptional stories, when localised, see highly amplified viewership. The decision to dub Pretty Little Liars (S2) for the local markets including Malaysia, Thailand and the Philippines has allowed us to deeply connect with the audience, our in-country partners and local advertisers directly. All communication was tailored to resonate with the unique nuances that make these markets different and connect them through a powerful well-produced show. We are committed to investing to enable our Viu Original titles to travel within our regions and to partner with non-competing screens across other markets.”

Does A New Industry Like e-Commerce Provide Job Sa...

"Meta’s Stock Plummeted Because It Lied About Th...