Crypto Oasis, the expansive Ecosystem of Blockchain-related organisations initiated out of the UAE, is growing faster than anticipated. The benchmark of 1,000 Blockchain organisations in the Ecosystem, which had been the original expectation for the end of 2022, has already been achieved ahead of time. Reaching this milestone 7 months in advance stands representative for the growth rate across the Blockchain landscape in the Middle East. 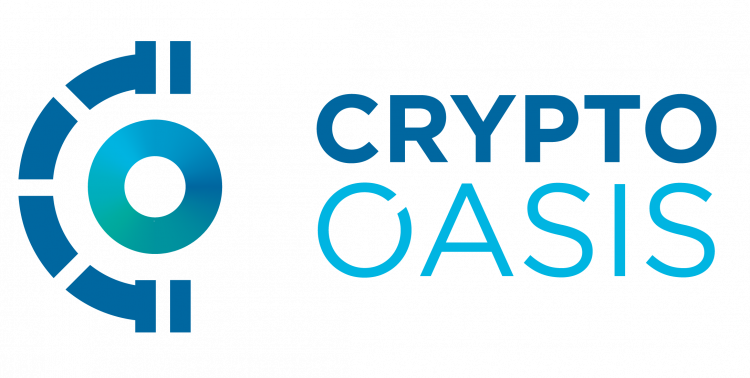 Crypto Oasis, ​​the expansive Ecosystem of Blockchain-related organisations initiated out of the UAE, is growing faster than anticipated. The benchmark of 1,000 Blockchain organisations in the Ecosystem, which had been the original expectation for the end of 2022, has already been achieved ahead of time. Reaching this milestone 7 months in advance stands representative for the growth rate across the Blockchain landscape in the Middle East.

The strength of the Crypto Oasis Ecosystem and its growth can also be attributed to excellent initiatives taken by the UAE Government, which has been welcoming and fostering the development of this new industry for many years. From the Dubai Blockchain strategy, that had been initiated back in 2016, until this year, when last month His Highness Sheikh Mohammed bin Rashid Al Maktoum announced The Dubai Metaverse Strategy. This latest initiative aims to increase the contribution of the metaverse sector to the Emirate’s economy to $4 billion by 2030. Headed by Dubai’s Crown Prince, His Highness Sheikh Hamdan bin Mohammed bin Rashid Al Maktoum, the Dubai Metaverse Strategy also intends to ensure that the metaverse increases its contribution to 1% of the Emirate’s GDP.

From Binance, Crypto.com, and Kraken to XT.com, some of the largest players in the Blockchain world are now setting up in the Middle East. The entry of various major international crypto exchanges proves ‌ the region has become an international hub for Blockchain.

Ralf Glabischnig, Founder of Crypto Oasis said about crossing the 1,000 organisations threshold, “This is an exciting time for us as we exceed expectations considerably month after month. Our target for the year has been achieved already and we’re anticipating exceptional growth in the future. The first months of 2022 have already shown that the key pillars of growing and building the Ecosystem are talent, capital and infrastructure. We believe we are still at an early stage but with the speed of development and growth that we see day by day across the community in this region, we look forward to further advancing the Blockchain economy in the Middle East.”

The growth of the Crypto Oasis Ecosystem will continue exponentially in the coming months as we can witness how regulators in the region are welcoming innovation and disruption, making it simpler for Blockchain-related companies to secure licence and operate. The revised expectation for the number of organisations in the UAE Ecosystem by the end of 2022 is now 1,500 organisations from the 1,000 already achieved.

The significance of Blockchain lies in its inherent transparency, trust, and immutability. The Crypto Oasis Ecosystem embodies these characteristics and offers unique value to its community. The expeditious achievement of this milestone for the Middle East has surpassed expectations as the Crypto Oasis grows and expands by welcoming new countries, organisations and aspiring entrepreneurs to this growing Blockchain Ecosystem.