Starring with market leaders on a global scale: SHAREit ranks #4 globally after Google, Facebook and TikTok for driving large volumes of in-app (IAP) purchases across all categories, according to the 13th edition of AppsFlyer’s Performance Index H1 2021. 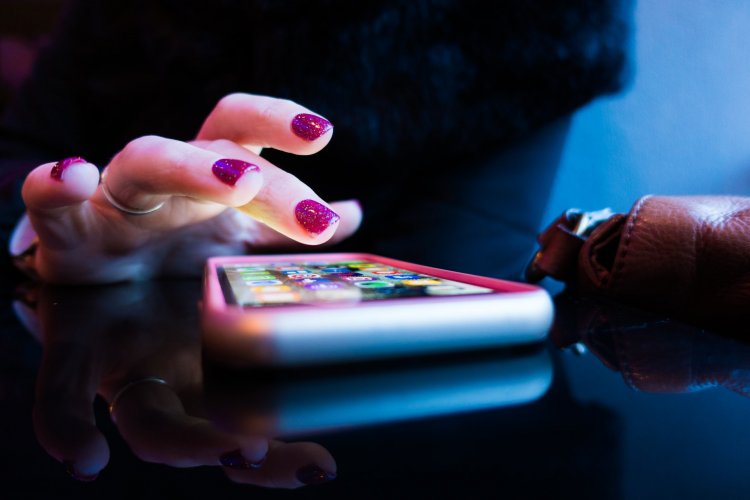 Photo by Rob Hampson on Unsplash

Powering finance and e-commerce businesses in Southeast Asia: SHAREit ranks #3 after global giants like Google and Facebook on the Retention and IAP Index under Finance and E-Commerce category volume rankings.

Breaking into new markets: SHAREit also emerged as the #1 fastest-growing publisher in North America and #2 in Latin America, after TikTok. 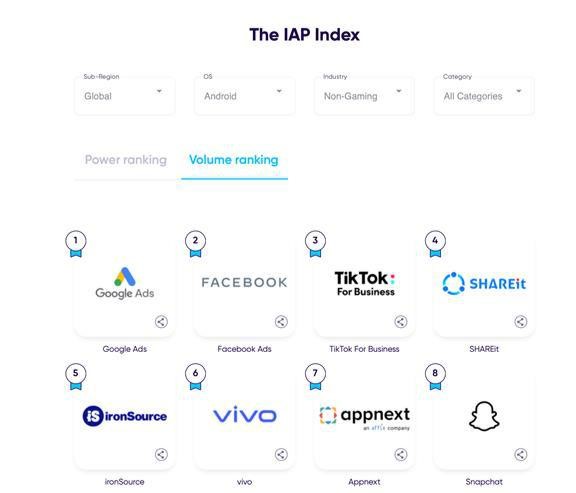 SHAREit Group, a global technology company, today announced that its file-sharing, content streaming and gaming app SHAREit, has been ranked third in Southeast Asia for driving high retention rates and in-app purchase volumes amongst Android users for companies in the finance and e-commerce industries. The rankings are provided by AppsFlyer, a marketing measurement and experience platform which released the 13th edition of their Performance Index this week, featuring the top media sources in mobile advertising. The report included 623 media sources to examine 33 billion app installs, 17,000 apps, and 55 billion app opens.

At a global level, the app-based advertising platform was ranked #4 after Google, Facebook and TikTok in the Volume rankings for the IAP index across all categories. SHAREit has also expanded its influence to other markets, as it ranked as the fastest-growing publisher in North America and second fastest in Latin America after TikTok.

The rankings spotlight the growing role of SHAREit as a preferred marketing platform for mobile marketers looking to drive quality users and build brands. The company has hundreds of customers from the finance and e-commerce space which is a key strategic growth area.

“In-app purchases are on the rise in Southeast Asia in 2021 as consumers spend more online. The region has experienced a 240% increase in spending according to another AppsFlyer report on the State of eCommerce App Marketing in 2021. Mobile banking and contactless payments have emerged as key trends in Southeast Asia and we are excited to be catalysing this growth. These have been at the centre of our business strategy as we look to become an advertising powerhouse for brands.” says, Karam Malhotra, Partner and Global Vice-President at SHAREit Group. “We are thrilled to be named as a leading media publisher driving huge volumes of in-app purchases for brands in finance and e-commerce categories and looking forward to helping more businesses ride the wave and grow.”

SHAREit's primary feature is the peer to peer file transfer, allowing users to share videos, apps, pictures and more, with other devices without using an internet or Bluetooth connection. Being one of the first app channel partners of Google Play, it also ensures secure application transfers with Peer-to-Peer Offline App Sharing – letting users share apps via SHAREit, adding them to the user's Play Library and managing app updates when the device comes back online.

SHAREit has also established itself as a one-stop digital content platform, providing users with gaming, content discovery and consumption services. SHAREit has a dedicated gaming centre on the application, which offers HTML5 games, gaming videos and an option to download hot games. With games across all genres, it has one of the largest catalogues of mobile games from developers across the globe. SHAREit continued its impressive upward momentum in the gaming category ranking 8th globally and also expanding its strong presence from mid-core and casual to being ranked in the top 10 across all categories including arcade, puzzle, simulation and hyper-casual games globally, according to the recent AppsFlyer Performance Index XIII.

Moving Walls Partners Up With OHAAP To Scale Up A Data-...