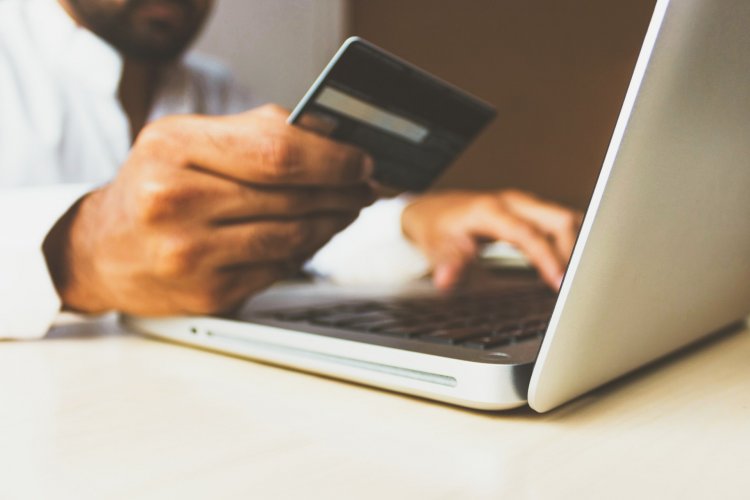 Photo by rupixen.com on Unsplash

Southeast Asia’s digital retail share grew 85 per cent year-on-year, outpacing China (5 per cent), Brazil (14 per cent) and India (10 per cent), according to Facebook and Bain. The company’s annual SYNC Southeast Asia report looks at the digital economy and the future of e-commerce in the region.

The report is based on a survey of approximately 16,700 digital consumers and gathered insights from interviews with over 20 CXOs across six Southeast Asian countries, namely, Indonesia, Malaysia, the Philippines, Singapore, Thailand, and Vietnam. Digital consumers surveyed are those who have made an online purchase in at least two product categories in the past three months and are above 15 years of age.

Southeast Asian consumers are not just spending more online as forecasted in 2020, more of them (45 per cent) are using online as a primary purchase channel. They are open to the discovery of new products and services with 65 per cent of them saying they don’t know what they want to buy when they go online and 51 per cent saying they had tried new online stores this year that they’d never heard of before. They’re also buying an even wider range of categories online - survey respondents said they now buy online for an average of 8.1 categories - 60 per cent higher than the 5.1 average seen in 2020.

“It’s clear that the pandemic continues to push people online at an aggressive pace. People in Southeast Asia are forming new habits related to online discovery, consideration and purchase. For both new and established brands, these shifts signal the need to rethink traditional e-commerce experiences and find creative ways to inspire and connect with customers online,” said Benjamin Joe, VP, Southeast Asia at Facebook.

The study shows the immense potential to build brand loyalty and growth as the e-commerce market remains fragmented. In 2021, savvy consumers are shop-hopping across 7.9 websites before making a purchase decision — a notable increase from an average of 5.2 sites in 2020. Consumers are becoming environmentally conscious with 92 per cent of those surveyed saying they are willing to pay more for sustainable and socially responsible products, with over 80 per cent of consumers willing to pay up to 10 per cent premium for such products. In fact, environmental impact was cited as one of the top three reasons for Southeast Asian consumers to switch brands.

“These findings point to the fact that people increasingly want to feel that they’re making the right purchase decisions. Now is the time for brands to be brave and reimagine the channels and platforms on which they can stand out and be discovered. We’re hopeful that we can play a positive role in supporting brands in Singapore, and Southeast Asia at large, to experiment with new shopping modes or adopting emerging technology like augmented reality,” said Damian Kim, Country Director, Singapore at Facebook.

On what’s to come, the report found that over 80 per cent of venture capital funds are flowing into the internet and technology sectors - particularly Fintech, EdTech and HealthTech. The report suggests that disruption may be more apparent in healthcare and education as they rapidly evolve to adapt to consumer’s home-consumption habits such as home-based learning and telemedicine.

“Southeast Asia will undoubtedly leapfrog China to become the fastest-growing digital economy in the Asia Pacific. E-commerce gross merchandise value (GMV) grew almost +80% YoY and we are expecting it to double in the next five years,” said Praneeth Yendamuri, Partner in Bain & Company’s Consumer Products Practice. “The moment has arrived for brands to take advantage of Southeast Asia’s (SEA’s) paradigm shift in consumer behaviours. The most successful brand owners will focus on strategies to both capitalise on a post-pandemic digital boom in the region and insulate themselves from ensuing digital disruptions.”

Embarking on the Next Step for Data in Marketing