The new funds will be used to help drive Southeast Asia M&As including in Vietnam, the Philippines and Indonesia 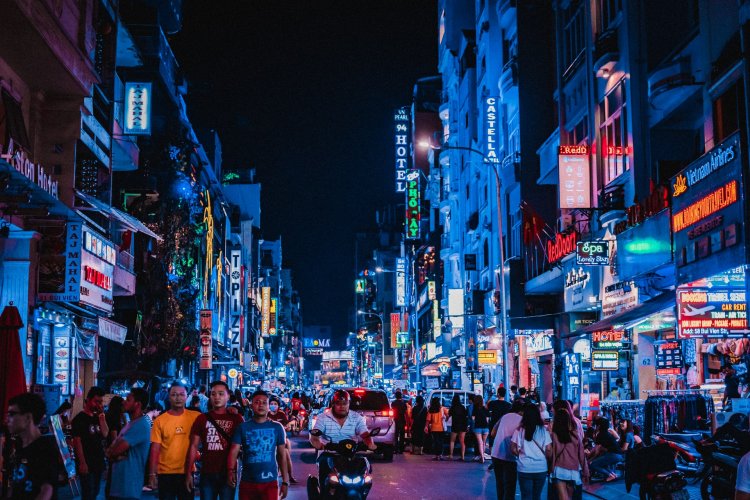 Photo by Georgios Domouchtsidis on Unsplash

Society Pass (SoPa), Vietnam's leading data-driven loyalty platform, has closed a Series C funding round. With the new funds, Society Pass will look to accelerate its growth and acquisition strategy in Southeast & South Asia, particularly acquiring companies with existing user and merchant bases that can be quickly plugged into the Society Pass ecosystem.

Society Pass is a loyalty and data marketing ecosystem that operates multiple e-commerce and lifestyle platforms across its key markets. Its business model focuses on collecting user data through the expected circulation of its universal loyalty points. It seamlessly connects consumers and merchants across multiple product and service categories fostering organic loyalty. From its launch in 2019, Society Pass has amassed over 1.5 million registered users and over 3,500 registered merchants and brands.

Dennis Nguyen, Founder, Chairman, and Chief Executive Officer Society Pass said: "Society Pass's success up to this point has been built through offering unique value for both consumers and merchants, along with the infrastructure supporting that exchange. This new funding will allow us to replicate our success in our target markets and our ongoing aggressive M&A initiatives in the pipeline. We are very grateful to have found strong demand from quality investors, that share our vision."

According to the Digital 2021 Global Overview Report (*) by HootSuite and We Are Social, Southeast Asia is sporting a 69% internet penetration rate with 9.6% YoY growth, and South Asia with a 42% internet penetration rate with 9.1% YoY growth. Both regions stand to see tremendous growth, with Google, Bain, and Temasek estimating Southeast Asia internet economy GMV reaching US$309 billion by 2025, while RedSeer Consulting estimates the South Asia internet economy to touch US$250 billion by 2025. e-Commerce and Online Travel are expected to take the lion's share of this growth. Society Pass plans to expand its market presence by harnessing the untapped potential of South and Southeast Asia believing that developing countries are only now experiencing a surge in digital adoption, with large potentials for future growth.

Society Pass capitalises on the rapidly developing earlier stages of the internet economy in the region, spanning verticals such as F&B, beauty, travel and lifestyle.

GS Holdings To Accelerate Business Expansion In As...