YouGov’s latest rankings reveal the healthiest brands in the country according to Singaporeans. 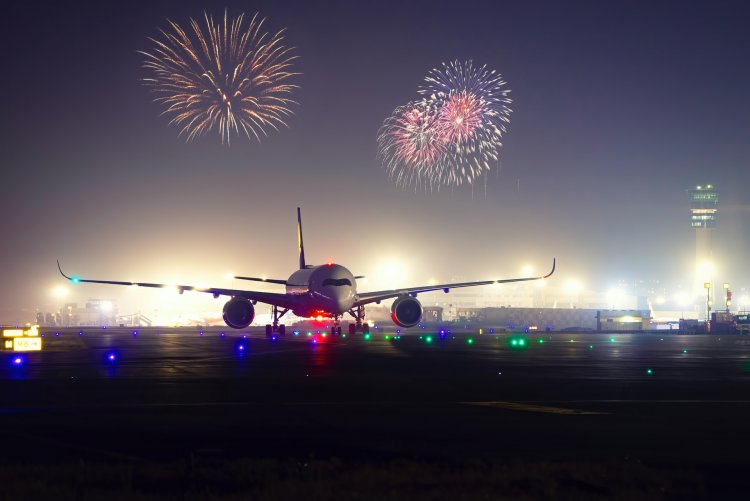 Photo by Abhishek Singh on Unsplash

Singapore Airlines top YouGov’s 2021 Best Brand Rankings in Singapore for the fourth year in succession (54.9). Despite the flight restrictions in place for an extended period, the airline maintains its dominant position among Singaporeans. The rankings are based on the Index score from YouGov BrandIndex, which is a measure of overall brand health calculated by taking the average of Impression, Quality, Value, Satisfaction, Recommend and Reputation. 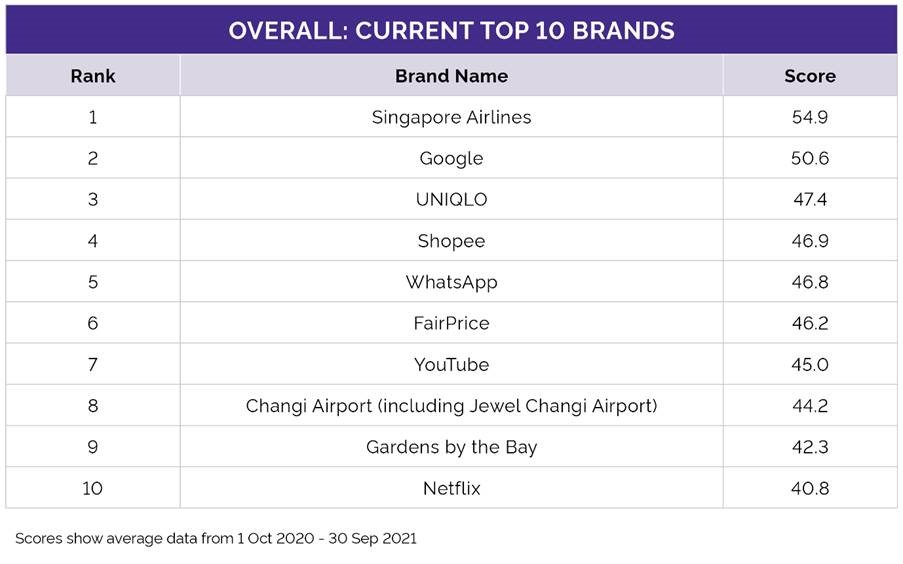 Google makes an entry into the list in second (50.6), along with Netflix in tenth (40.8). UNIQLO moves up two places to third (47.4) despite its own brand health declining by -1.3 points from the same time last year.

Digital power brands WhatsApp and YouTube have witnessed a huge decline in their scores, moving down three and one places to fifth (46.8) and seventh (45.0), respectively. Similarly, FairPrice and Changi Airport have also dropped down the list- to sixth (46.2) and eighth (44.2), respectively.

On the other hand, Shopee has made large strides over the past year, making an entry into the top ten rankings in fourth (46.9). Gardens by the Bay made a notable improvement to its brand health score as well but remains in the same position as last year- in ninth (42.3).

The rankings also show the brands which have improved the most over the past 12 months. In addition to being one of the top ten brands in the Singapore 2021 rankings, Shopee is also the most improved brand of the year, with a change in score of +17.8. 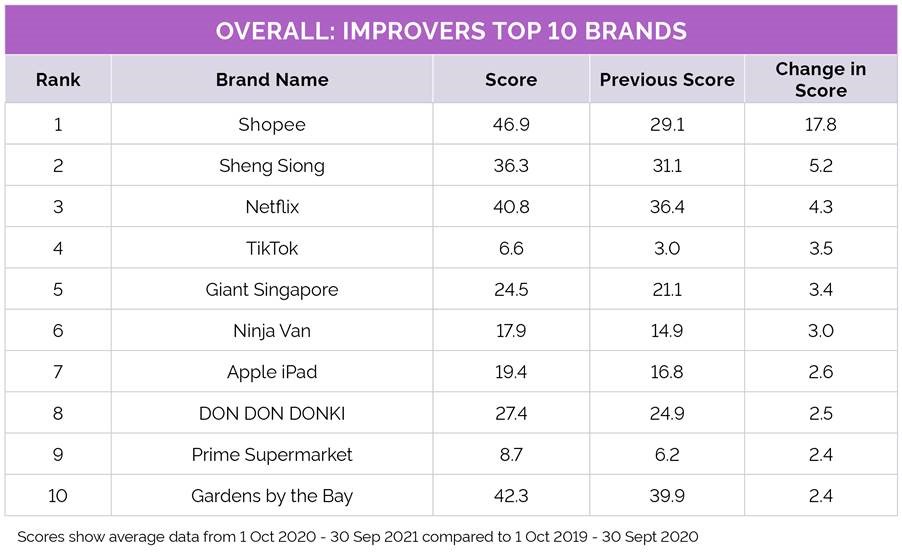 Similarly, Netflix (+4.3) and Gardens by the Bay (+2.4) have made notable improvements over the past year that has landed them a place each in the top ten brand rankings.

Kantar's 5 Media Trends & Predictions That Will Shape 2022: Content Will Be King

According To APR’s Global Trends Report, Brands Must ...

70% Of Live Stream Purchases In Singapore Are Food-Rela...