Seedo Corp. Appoints Avi Stern from Wix.Com to Board of Directors

Prior to his role as Vice President of Finance at Wix.com, Stern served in several public and private companies in executive finance roles 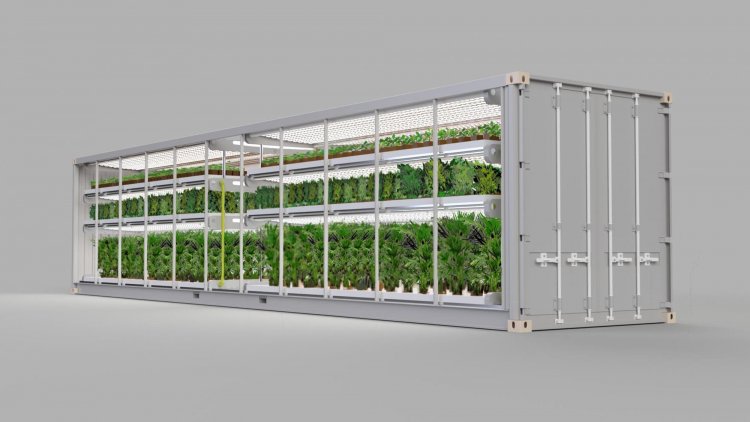 Seedo Corp., an Agtech company that is developing the protocols to grow saffron using vertical farming technology, today announced the appointment of Avi Stern to its board of directors as an Independent Director. Stern currently serves as the Vice President of Finance at Wix.com, a leading cloud-based website development platform with millions of users worldwide. 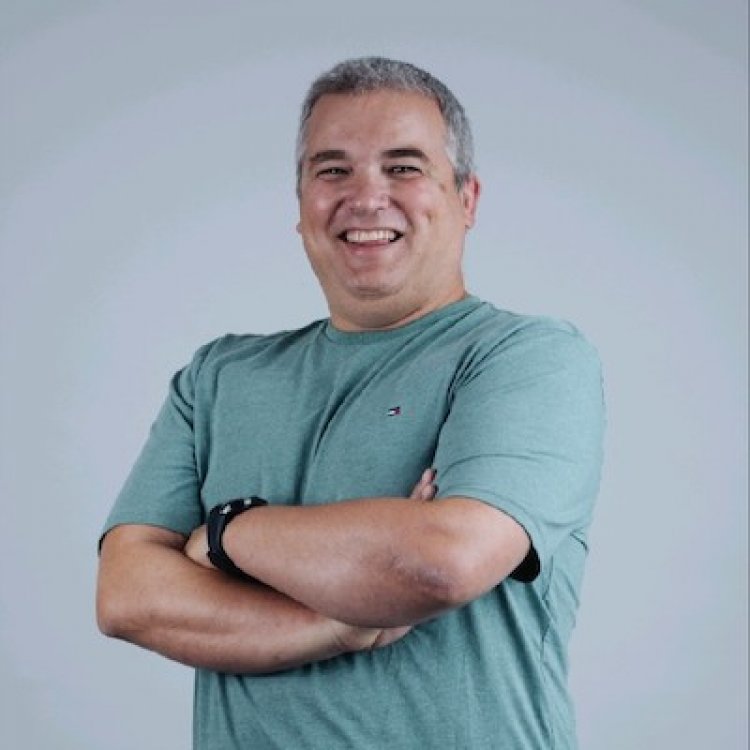 "We are pleased to welcome Avi Stern to our board as an Independent Director," says Dr Gil Feiler, Chairman Seedo Corp. "Avi is coming from one of largest market cap Israeli companies and is a recognized leader whose extensive knowledge in regulatory oversight, business development and financial management will be instrumental as we execute on our vision of delivering a reliable, large-scale and premium supply of saffron to the market and preparing for a proposed up-listing to the NASDAQ capital market."

"Seedo Corp. is quickly advancing its presence in the Agtech industry, and I am delighted to join the board of directors as Independent Director during a time of great success and continued momentum," says Avi Stern. "I see enormous potential in Seedo Corp's capabilities and its potential to disrupt the market in the future. I look forward to contributing to Seedo Corp's future growth as the company implements new strategic initiatives."

Prior to his role as Vice President of Finance at Wix.com, Stern served in several public and private companies in executive finance roles.

Seedo Corp. subsidiary, Saffron Tech, was recently awarded a $1 million grant from the Israeli Innovation Authority to support its R&D efforts in growing saffron using vertical farming technology. The company has already successfully harvested two cycles of saffron in its indoor growing lab. Traditional agriculture only produces saffron once annually. The company is now designing the growing conditions which it believes will enable it to produce a third cycle, tripling the amount of saffron available to the marketplace