Based on this year’s Singles’ Day behaviours such as increased purchases via mobile, as well as year-on-year peak shopping data, Rakuten Advertising identifies affiliate marketing strategies for Southeast Asian retailers during the upcoming Cyber Weekend. 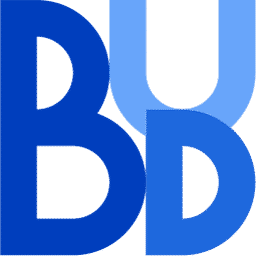 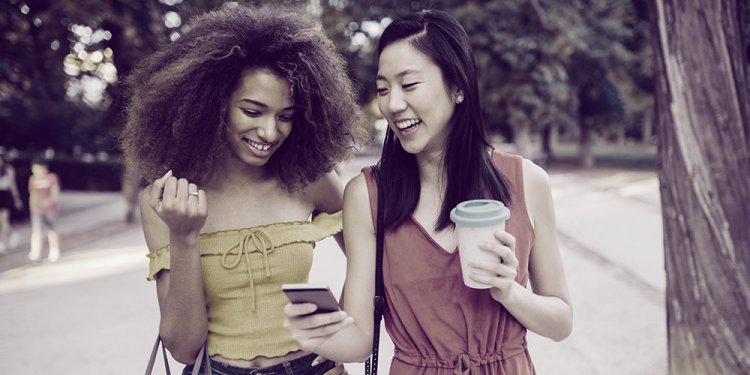 Other growth verticals with increased year-on-year Singles’ Day sales include pet products (162%), food and drink (124%) and home improvement (83%). This points to a shift in behaviour, where continue to spend in growth verticals that emerged during lockdown periods.

However, despite the rise of certain categories, consumers are more conservative in their overall spending this year. Alibaba recorded an 11% increase in sales compared to a 93% increase last year. Demand is weaker amid the uncertainties brought on by the pandemic, and Singles’ Day is now competing with other e-commerce festivals throughout the year.

Another noteworthy data point is that shoppers in Asia-Pacific are much more comfortable making purchases on their mobile devices compared to desktops. A year-on-year analysis by Rakuten Advertising, comparing desktop against mobile orders, noted that during this year’s Singles’ Day, orders made via mobile devices increased from 41% to nearly half (47%) of all orders.

By combining both sets of data, brands can predict what to expect during the upcoming Black Friday and Cyber Weekend. This will enable them to optimise their affiliate marketing strategies to engage with each region’s consumers during the peak season.

Black Friday and Cyber Weekend will see phenomena such as the rise of revenge travel, price-sensitive shoppers that frequent coupon and loyalty sites, and an increase in mobile commerce. Brands and publishers need to be mindful of how their audiences interact with conventional and emergent retail sectors and are agile enough to align their marketing plans to new behaviours.

“While trends and the necessity for specialised marketing tactics vary by region, one thing is clear that peak shopping is no longer only about sales. Understanding the changing preferences and behaviours of shoppers is just as vital as focusing on discounts during known peaks like Singles’ Day, Black Friday and Cyber Weekend. It is important to work with a technological partner that puts your consumers’ interests first as they are the ones that understand what works best in every region”, said Stuart McLennan, Senior Vice-President, Asia-Pacific, Rakuten Advertising.

There has been an increase in the number of local retail events cropping up all around the world in recent years, such as Singles’ Day, the major shopping festival in Southeast Asian markets such as Indonesia, Singapore and Malaysia. Exploring the local events accessible to brands in the places in which they operate opens up additional avenues for delivering a high-performing peak shopping strategy. Partnerships with publishers will be critical for businesses to ensure that they are strategically leveraging the channel to engage customers across the path to purchase.

By enabling brands and publishers access to the 2021 Peak Planning Guide, provided by Rakuten Advertising, enterprises will be able to plan their strategy based on shopping behaviour in each region to drive optimal performance as Australia recovers from the pandemic.

Youth Leaders In Asean Explore Ways To Future-Proof The...