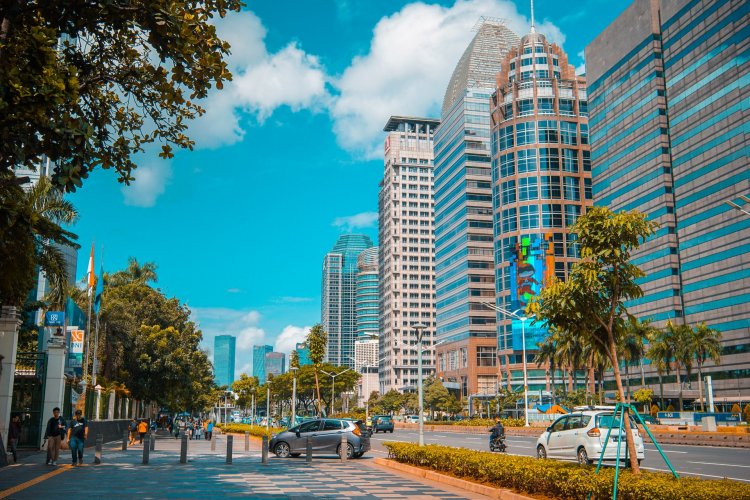 Photo by Ke Vin on Unsplash

Singapore-based Princeton Digital Group (PDG), Asia's leading data center provider, today announced plans for greenfield development in Jakarta, Indonesia, as part of PDG's plan to expand its footprint to serve its customers' needs in the booming Indonesian digital economy. With 19 data centers across 5 countries, PDG has built an unrivalled footprint in less than 4 years since its inception. The company recently announced an investment of USD 1 billion to open a 100 MW flagship data center campus in Japan.

The new 22MW data center, to be named Jakarta Cibitung 2 (JC2), is being built within the same 19,550m2 campus that houses PDG's existing data center JC1. This expanded campus of 35MW is well-poised to serve global cloud companies, domestic internet companies and enterprises with unmatched scalability, connectivity and reliability.

The greater Jakarta area is experiencing increasing adoption of cloud-based services, among consumers, businesses and the government. Indonesia is also home to some of the fastest-growing start-up companies of SE Asia.

"The Asia Pacific region is set to be the largest data center market in the world, and this announcement underscores our vision to be the market leader in this region," said Rangu Salgame, Chairman and CEO of Princeton Digital Group. "Over the last four years, through our unique three-pronged strategy of acquisitions, carve-outs and greenfield development, we've built a strong portfolio of data centers across key Asian markets such as China, Singapore, Indonesia, India and Japan. PDG has become a partner of choice for hyperscalers across multiple countries. PDG's growth in Indonesia demonstrates our continued ability to expand rapidly in markets that matter to our customers.

"Jakarta is an exciting market, Cibitung being the pre-eminent cloud cluster in the region. With the expanded campus, PDG has become a significant player in the Indonesian market. With the explosive economic growth and rapid digitalization by both government and private sectors in Indonesia, the market is core to PDG's strategy," added Stephanus Tumbelaka, PDG's Managing Director of Indonesia.

According to Structure Research, the Jakarta data center colocation market is still developing, and the sector is expected to grow at a five-year CAGR of 23.7% through 2025. Jakarta is going to be a hyperscale market sooner than later.