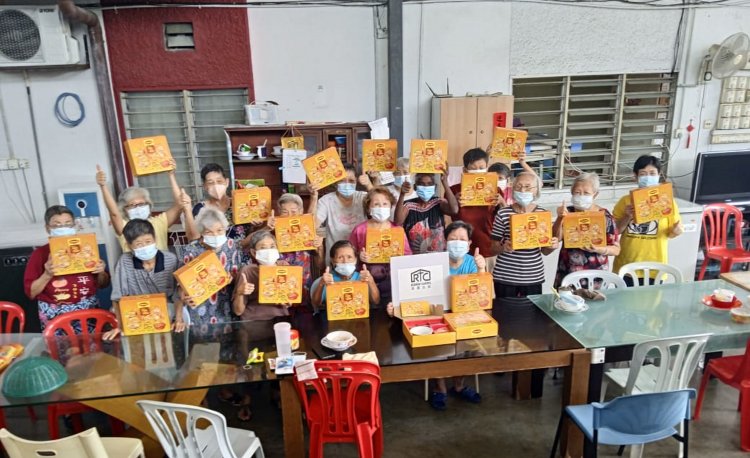 Nestlé has reached out to senior citizens in these homes to learn and understand their needs for essential items such as food supplies, household necessities, wheelchairs, mattresses, and electrical appliances including microwave and rice cookers. Some of these homes also experienced property damages due to the massive floods in December last year and require support in upgrades and repairs of their living facilities.

According to Geetha Balakrishna, Business Executive Officer of MAGGI, Nestlé (Malaysia) Berhad, “MAGGI is a brand made for Malaysians. As such, in the spirit of the Chinese New Year, we extended our initiative to our senior folks as a gesture of appreciation with the hope that our contributions will bring them some festive joy, reminiscent of their warm memories with their loved ones and in their younger days. We are humbled to see many Malaysians coming together through this campaign to show their support and give back to the community.

Staying true to our brand promise, You and MAGGI Cook the Difference, we have also provided various food supplies to the homes as we believe that through the goodness of homemade food, there is an opportunity to make a positive and meaningful difference for these residents in the homes and the community,” added Geetha.

Ms Suzanne, House Manager of Rumah Charis, shares, “One of our oldest residents, 92-year-old Dorcas, who finds joy in helping the caregiver cook on a daily basis, was particularly excited in preparing the Chinese New Year dishes, made more special thanks to the food supply contributions from Nestlé! Indeed, we’re thankful and blessed that this has brought all the residents closer together during this meaningful celebration.” 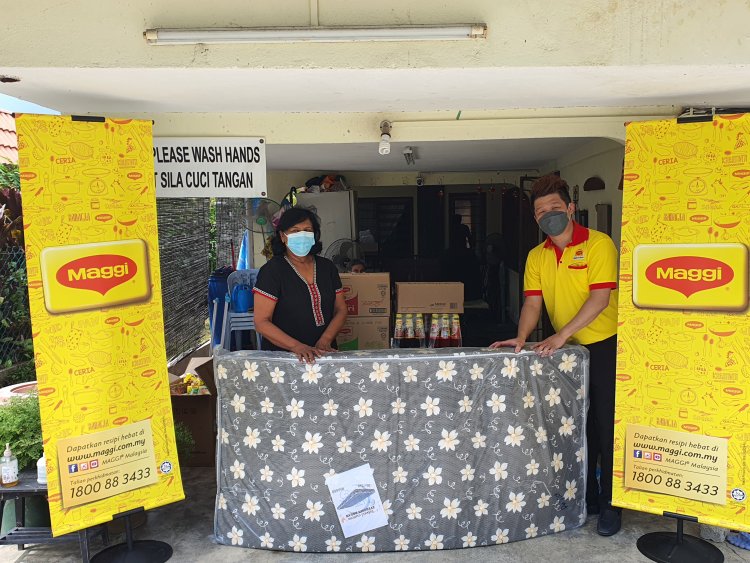 For Pusat Jagaan Wargamas Air Tenang, the contributions and support from Nestlé were especially poignant this year, as they had experienced the devastating flash flood in December last year. In sharing about this experience, Puan Saroja, House Manager of Pusat Jagaan Wargamas Air Tenang said, “The flood had damaged a lot of the residents’ belongings, including furniture, mattresses, electrical items and clothes which had to be disposed of.  We’re thankful that individuals and organisations like Nestlé are helping us recover from the aftermath of the flood,” said Puan Saroja.

For stories of elderly folks living in these senior homes which the campaign supported, please visit the official MAGGI website here

The hyper-casual game: Opportunities and Challenges in Asia-Pacific Amidst An Evolving...

The Next Level Elevates Beginners Into Amazon Best...