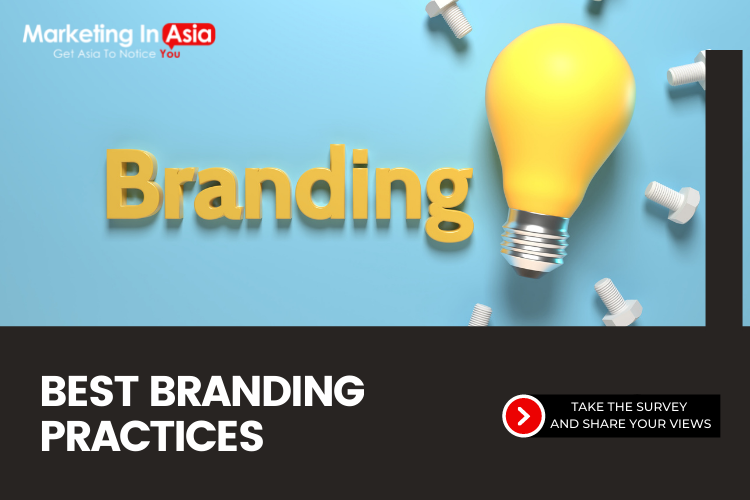 The campaign was a great success! Campaigns like these also showcase the benefit of coordinating creative scheduling across screens via programmatic DOOH. 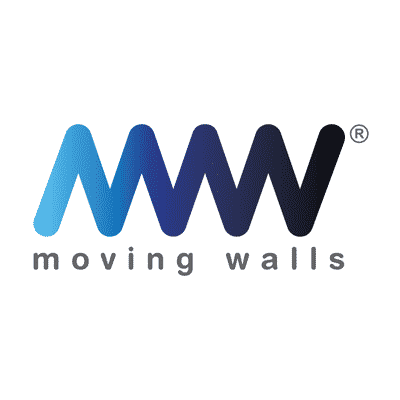 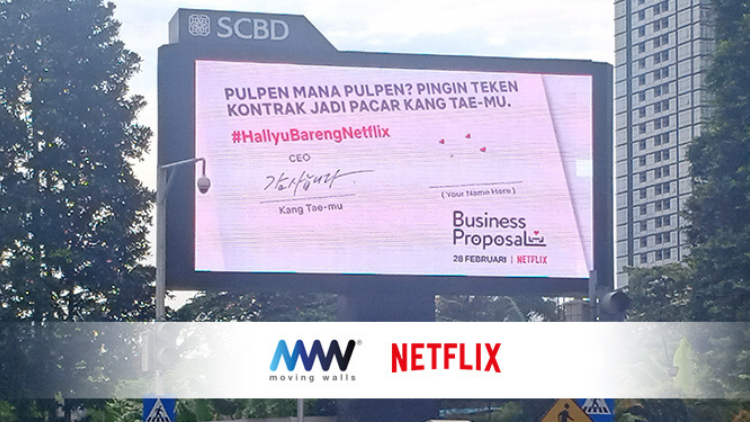 The objective was to build awareness among audiences about the new “K-Drama” titles on Netflix including Forecasting Love & Weather, Love & Leashes, Twenty Five Twenty One, and Thirty-Nine.

Dynamic triggers were set up for the show ‘Forecasting Love & Weather’, where when it was raining, the creative that appears on the billboard would be ‘rainy’ creatives. Likewise, when it is sunny, ‘sunny’ creatives appeared. The campaign ran for 14 days on iconic digital billboards across the Jakarta Metropolitan.

A QMS neuroscience study (Australia, 2021) highlighted the greater impact of DOOH campaigns with changing creatives. The report stated that evolving creatives were shown to deliver a 38% higher impact than that of static creatives by day 5.

Here are some campaign images: 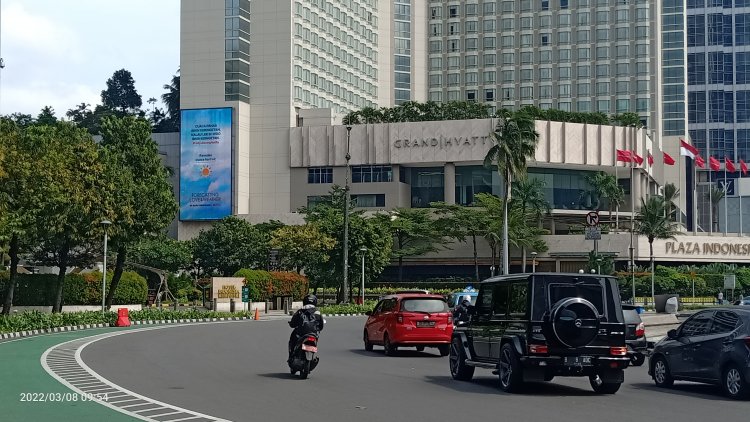 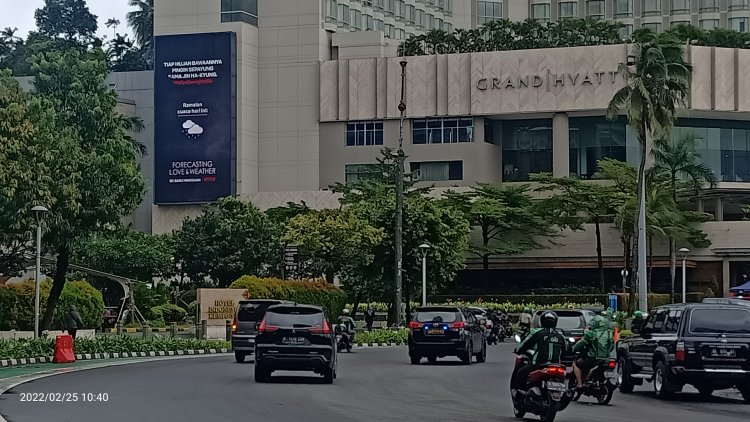 Image 2.0 PIaza Indonesia Jakarta When It Was About To Rain 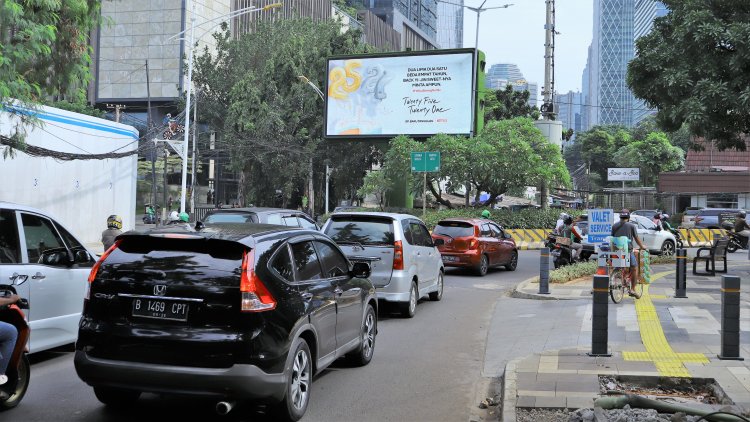 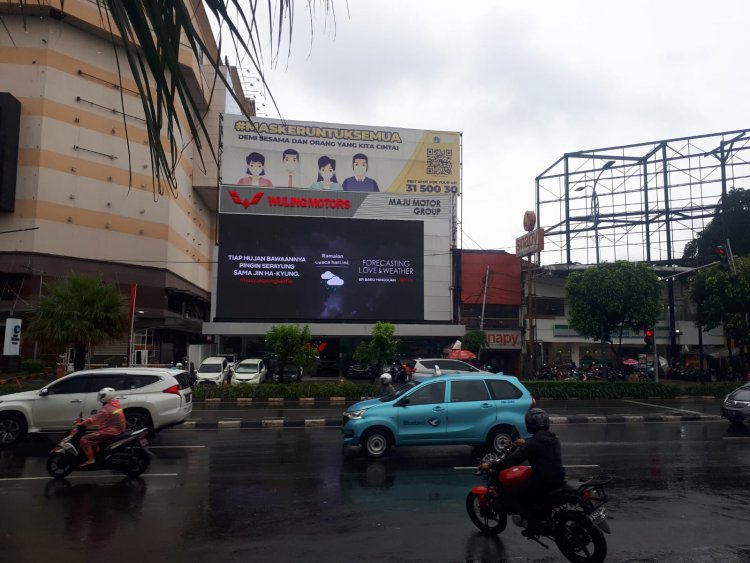 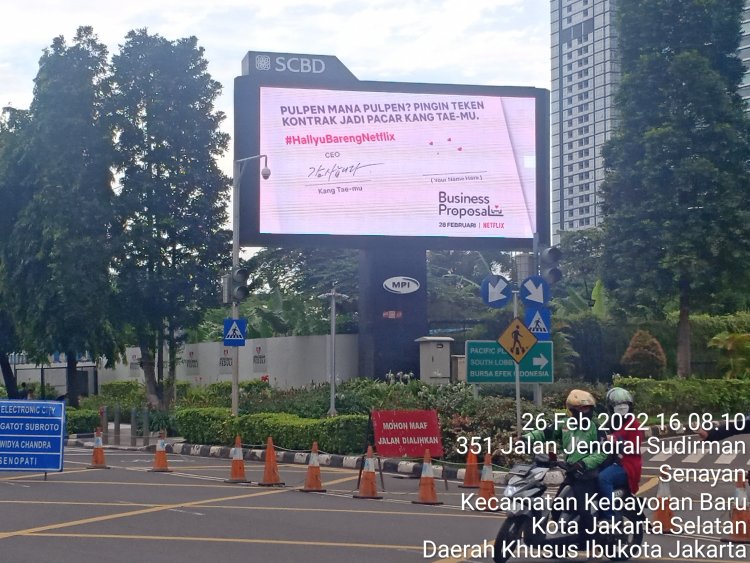 The campaign was executed by Wavemaker, who is consistently reinventing media and creativity by positively provoking growth for global clients. It was run through Moving Audiences, an end-to-end Planning, Buying, Activation, and Measurement platform for DOOH media powered by ad-tech player Moving Walls.

Learn more about contextual advertising on DOOH today by clicking this link here.

Moving Walls Expands Into The German Market: Why N...