According to the tech giant, Facebook and Instagram could be shut down in Europe if data cannot be transferred to US servers. 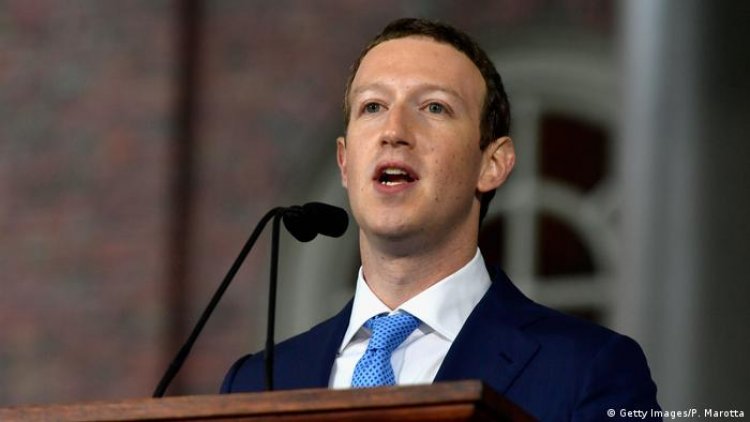 Meta has warned to shut down Facebook and Instagram in Europe if it’s unable to transfer data to American servers. On Thursday, Facebook's parent company made the announcement in its annual report to the US Securities and Exchange Commission. European data restrictions prevent Meta from consuming Europeans' data on American servers, which is a major challenge for the tech giant. In general, Meta claims that the capacity to process user data across borders is critical to its business, both operationally and in terms of ad targeting. Previous methods have been invalidated by European regulations designed to preserve user privacy by keeping data within the EU's jurisdiction. As a result of its inability to reach new data-sharing agreements, Meta has threatened to leave the continent with Facebook and Instagram.

"It could affect our ability to provide our services, the manner in which we provide our services, or our ability to target ads if we are unable to transfer data between and among the countries and regions in which we operate, or if we are restricted from sharing data among our products and services," the statement reads. The company then clarifies that it expects to reach new agreements in 2022, but that if it doesn't, "we will likely be unable to offer a number of our most important products and services, including Facebook and Instagram, in Europe."

The company previously utilised the Privacy Shield EU-US data transfer agreement, which was declared invalid by the European Court of Justice in 2020 due to data protection issues. In the same year, the Irish Data Protection Commission (IDPC) issued a preliminary finding that the model agreements Meta employs for data transfers, known as Standard Contractual Clauses, were incompatible with the GDPR's EU privacy rules. Data about EU residents can only be sent to a country outside the EU if that country provides adequate protection for the information, according to European legislation.

Global Claroty survey reveals the widespread impact of ransomware in the Asia Pacific...