Huobi Research Institute, the leading blockchain application research team, has released a new report with regards to the analysis of the proposal flags significant headwinds for the revival plan and raises questions on the new token distribution following the Luna de-peg and the collapse of the UST stablecoin last week. 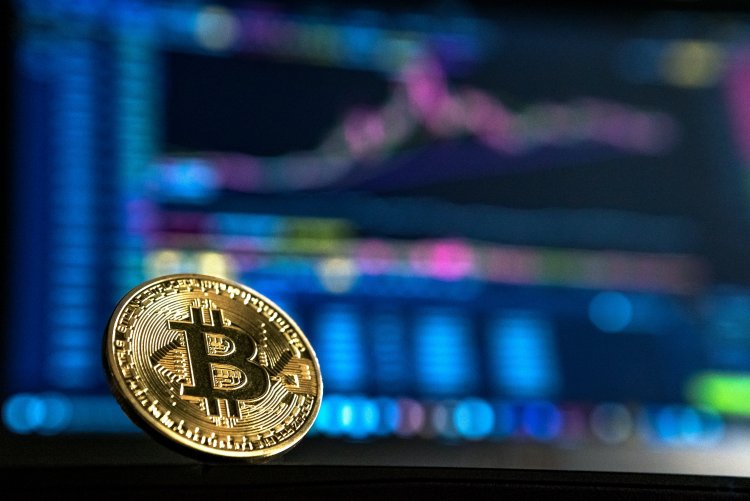 Following the Luna de-peg and the collapse of the UST stablecoin last week, Terra co-founder Do Kwon has unveiled a proposal for what he calls “the path forward”. This included forking the Terra chain into a new chain without the algorithmic stablecoin, with the old chain to be called Terra Classic (token Luna Classic – LUNC), and the new chain Terra (token Luna – LUNA).

In its latest report titled “Can Terra be Rescued, and How?”, Huobi Research Institute’s analysis of the proposal flags significant headwinds for the revival plan and raises questions on the new token distribution.

For example, it is unclear why 25% and 10% of the new token will be airdropped at its proposed launch to holders of UST and LUNA, respectively – given that this will only benefit those who have either held either token the entire time, who purchased UST recently, or who purchased LUNA following the end of the token’s hyper-inflation. The one-year cliff and vesting schedule in the plan also does not address the overhang of supply and selling, which would likely disincentivize new investors.

Huobi Research Institute researcher Jet Li, who authored the report, said: “Although the Terra ecosystem managed to attract a number of teams and developers, we anticipate significant headwinds in bootstrapping a new chain, given the overhang of debt holders from the pool of UST and existing LUNA holders. With Terra’s reserves depleted and no new funding in sight, it remains to be seen where the value will stem from with the fork.”

In the report, Li proposes two alternative solutions. The first is taking a leaf from the Bitfinex hack in 2016, where a new fork would be replaced by a token raise in the form of an IOU. However, unlike Bitfinex which suffered from a legitimate hack and a loss of funds that could potentially be recovered, the majority of funds lost in the most recent meltdown stems from capital destruction.

The second solution is to combine a new fork with a fundraiser, where new tokens will be issued to developers, LUNA holders (at the time of depegging and at the end of the old chain), as well as angel investors. This would value the new chain at a fully diluted valuation of US$3-5 billion and aim to raise US$1-1.5 billion from the angel investors, who would be motivated to seek an upside in the network.

Should LUNA follow a playbook modeled on US federal bankruptcy laws (i.e. Chapter 7 or Chapter 11), it would have to liquidate all assets to distribute to UST holders (resulting in significant capital destruction), or face scrutiny over the amount that can be raised to save the Terra ecosystem with the new project.

“At the end of the day, there are no easy solutions given the capital destruction that has occurred,” Li commented. “There will be a long road to recovery for the Terra ecosystem as a whole.”

Accounting Code Of Ethics: Why Is It Important?