The first cross-blockchain rally game K4 Rally has launched its open beta after successfully closing its closed beta. K4 Rally is a racing game that unites the blockchain and motorsport community. 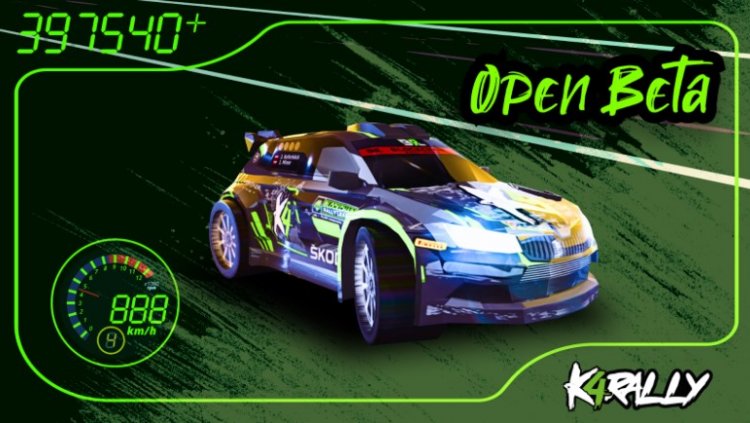 The first cross-blockchain rally game K4 Rally has launched its open beta after successfully closing its closed beta. K4 Rally is a racing game that unites the blockchain and motorsport community. In the closed beta, K4 Rally participants could earn K4R tokens, and more benefits will be added to the open beta program. Participating in the open beta game allows players to get a free NFT racing car, and they will get a chance to level up the car in the game. When paired with the expertise of motorsport experts, real racing drivers, and professional game developers, these rewards make the experience more exciting for the players. The CEO of K4Rally, Frank Holz, is an ex-Atari and a motorsport enthusiast.

Apart from the CEO, all the team members have expertise in the gaming/blockchain industry, making their contribution invaluable. In addition, K4 Rally has also partnered with various rally drivers such as Johannes Keferböck and Ilka Minor. Apart from these two, K4 Rally is adding more real drivers to its ecosystem, whose details will be unveiled soon. K4 Rally aims to become the top Play-to-Earn and NFT racing game in the market with unparalleled quality, rewarding and exciting gameplay, a dedicated racing community, attractive tournaments, user-generated content, and a great game ecosystem.

Great Deals Partners With Lazada To Guarantee Faster Shipping Time In Visayas And...