Huobi Research Institute, the leading blockchain research organization, has predicted that the blockchain’s integration into the gaming landscape will overcome barriers present in traditional game ecosystems, introduce new elements to gameplay, deepen player engagement and provide new revenue streams for all stakeholders — bringing the gaming industry into a new era. 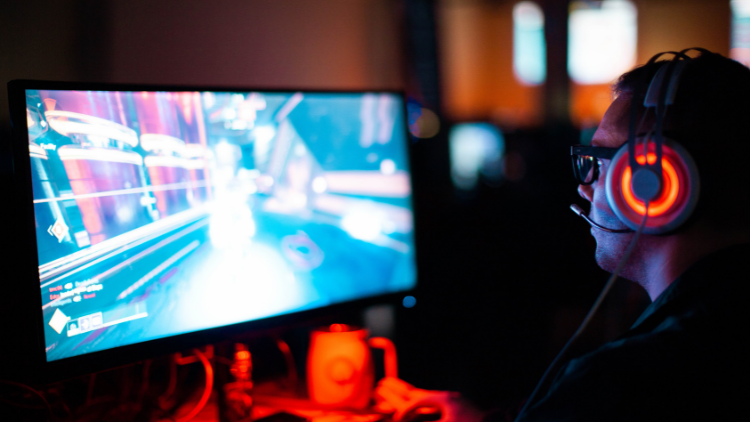 Huobi Research Institute, the leading blockchain research organization, has predicted that the blockchain’s integration into the gaming landscape will overcome barriers present in traditional game ecosystems, introduce new elements to gameplay, deepen player engagement and provide new revenue streams for all stakeholders — bringing the gaming industry into a new era.

Blockchain technology, with its immutable nature, will play a crucial role in constructing co-creative, co-governing gaming ecosystems of the future that operate with Decentralized Autonomous Organization (DAO) at the core.

In a report titled “The Future of Blockchain Games: An In-Depth Analysis”, the long-term potential the blockchain brings to the gaming industry is examined from the gameplay, user, platform and developer perspectives. Among the aspects examined are how new monetizing opportunities can elevate blockchain game development and result in the emergence of new player and game types.

Blockchain games today face problems around poor gameplay experience, short life cycles and capital transfers. But the blockchain also brings a key asset to the gaming space in the form of the Non-Fungible Token (NFT). As the unique financial and economic model brought about the blockchain matures, a secondary market for trading in-game assets will emerge.

While this secondary market usually receives little attention from developers of traditional games due to a lack of monetizing opportunities, the blockchain ensures developers too, can profit through the consumption of in-game tokens and royalties in the NFT market.

As the profit-making potential of blockchain games gains attention, future capital investment will elevate their gameplay quality so it catches up with that of traditional games (Figure 1). 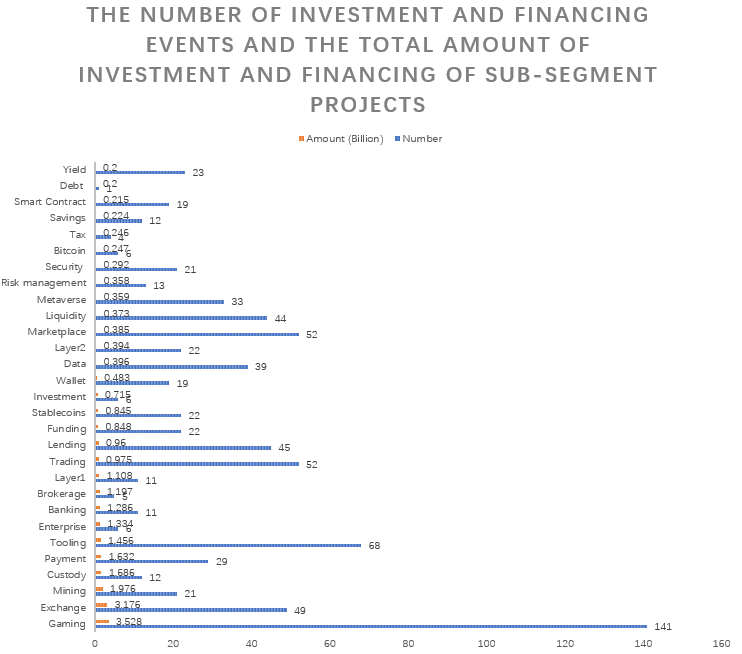 The report proposes the emergence of two game types resulting from blockchain games of the future.

Traditional or Blockchain Game (TOB), refers to a new type of game that is compatible with the playing styles of both traditional and blockchain gamers. This game type allows users to choose whether they wish to participate in a game’s ecosystem via the more traditional method or the newer blockchain method. The former involves playing on a centralized server while the latter could see players use the blockchain for storage and transfer of in-game assets. This game type serves as an excellent channel for traditional players to transition into blockchain game players.

Free to Play to Earn (F2P2E) is a combination of the Free to Play element in traditional games and the Play to Earn mechanism in blockchain games. Users will be able to participate without buying an expensive NFT and the entire game is supported by paid content or external sources of income.

New methods for monetization will also appear as the blockchain gets utilized for various layers within a game.

Social to Earn sees players earn rewards for successful invites to the game.

Watch to Earn is a new model that records users’ online habits on the blockchain and uses this data to achieve advertising revenue. Tokens can be rewarded to users who choose to watch ads.

Race to Earn refers to a new mode of achieving revenue by selling live streaming and broadcasting rights, and then rewarding the community through the appreciation of token values as the game gains popularity and fees for such rights increase.

“Overall, the transition from web 2.0 to 3.0 for gaming applications will open up a whole new range of creative models as players will be empowered with true ownership of digital assets through blockchain technology (NFT), this is game-changing indeed.” said Walter Lee, Senior Manager (GameFi), Huobi NFT.

DAO is the future

Future blockchain games will rely more on Decentralized Autonomous Organization (DAO) to raise funds or even form a new gaming economy. DAO takes an active part in a game’s self-governance and stakeholders could include players, project parties, investors, advertisers and developers, among others.

Due to the self-governance aspect of DAO, benefits for the entire community can be realized post-game launch through the appreciation of tokens, with treasury aspects allocated toward a game’s future development.

“Incorporating blockchain technology signals a major disruption to the traditional gaming industry as we know it,” said Xiaopeng Han, Researcher, Huobi Research Institute and author of the report. “We are extremely positive that innovation and creativity will overflow in this exciting space and look forward to seeing new game modes, player types and revenue opportunities emerge across the ecosystem in the near future.”

How Biomanufacturing Companies Can Prevent Tardigr...

AppsFlyer Teams Up With Intel To Introduce The App...