According to the latest Intergovernmental Panel on Climate Change (IPCC) report, the world is currently experiencing a rise in global average temperature caused by human-induced greenhouse gases emissions, resulting in widespread changes in weather patterns. 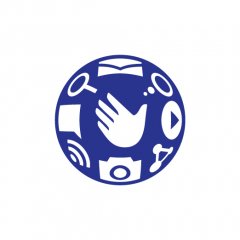 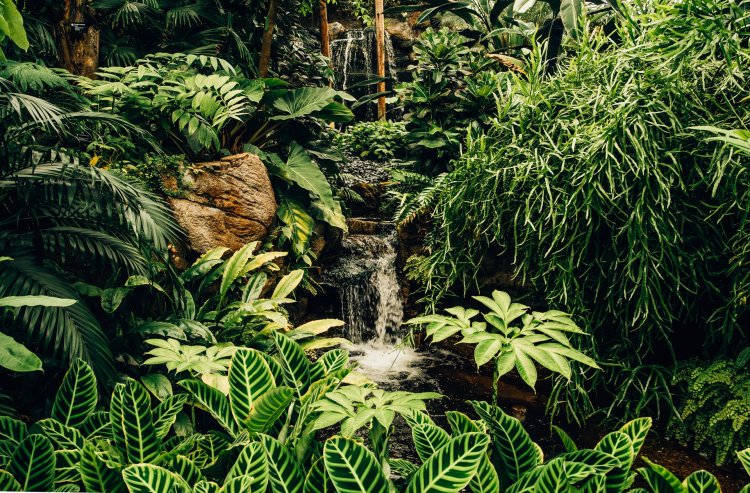 Photo by Kyle Cleveland on Unsplash

The worsening situation has prompted the United Nations to rally stakeholders to shift to a decarbonized economy by 2050.

As a company committed to the UN Race to Zero campaign for Net Zero carbon emission and keeping global warming to 1.5°C, Globe has adopted Nature-based Solutions (NbS) to meet the target. NbS “are actions to protect, sustainably manage and restore natural and modified ecosystems in ways that address societal challenges effectively and adaptively, to provide both human well-being and biodiversity benefits,” said the International Union for Conservation of Nature (IUCN).

Globe currently has partnerships with Hineleban Foundation for reforestation of denuded primary rainforests in Bukidnon and Lanao del Sur, and with Mead Foundation for similar efforts in Zambales. It is also working with The Zoological Society of London (ZSL) for mangrove conservation efforts in Iloilo.

“We recognize the importance of ecosystem-based approaches for our communities and businesses. These solutions will act as agents for carbon sequestration or carbon sink and help us achieve our Race to Zero goals. It also helps create climate-resilient communities because we work with the ecosystem of the area,” Crisanto said. Using NbS also helps address over-reliance on infrastructure.  For instance, instead of building a breakwater or seawall, planting the right species of mangroves would be a better and greener option.

Likewise, NbS offers cost-effective solutions since having multi-stakeholder partnerships benefits both the business and the communities.  “We keep on partnering with as many as we can because we can't do it alone, and the expertise is not with us,” she said.

“The Philippines is at the centre of the heart of biodiversity for life below water and above land. If we can break the barriers that prevent corporate advocates and scientists from working together, we can put the Philippines on the map when it comes to biodiversity,” said Amor Maclang, Digital Pilipinas Convenor and GeiserMaclang Marketing Communications, Inc. Co-founder.

Since 2016, Globe and Hineleban have already reforested more than 156 hectares of denuded areas in Bukidnon. These were initially planted with interim species mixed with non-invasive tree species during the first stages, and which may be harvested for fuel and forage benefiting the local communities, then followed by the planting of a variety of Philippine native trees such as Narra, White and Red Lawaan, Mamalis, Bitaog, Ulayan and Katii.

The joint rainforestation effort resulted in the increased biodiversity in the area, evidenced by the presence of two visiting Philippine eagles, large flying foxes, and Philippine brown deers. The partnership also assists 52 indigenous families in growing crops within their backyards for food security and sustainable income.

On the other hand, Globe and The Mead Foundation has reforested more than three hectares of barren lands in Zambales since 2019 which helped employ more than 46 local community members. Its community programs also supported almost 150 displaced Aeta families. Most recently, Globe engaged in a five-year partnership with ZSL Philippines to establish mangrove conservation sites to protect vulnerable coastal communities from the adverse effects of climate change.

Globe’s strong community relationships also allow the company to put up much-needed communications facilities like cell sites to ensure that no one is left behind as the country moves towards digital transformation.

Globe also maximizes the use of digital platforms to empower Filipinos to become stewards of the environment even from the comfort of their homes.  Globe Rewards engages customers through their earned points. Every 100pts donated to Hineleban is equivalent to planting one tree. Download the New GlobeOne App https://glbe.co/NewGlobeONE and select Hineleban Foundation.

Through GCash, Globe’s fintech arm, users of the app can contribute to GForest for free.  Every online transaction earns green energy points, which can be converted into actual trees that will be planted in the Ipo watershed and other areas nationwide. Support GForest here.

Globe also plans to venture into other forms of NbS solutions in the coming years on top of current efforts to achieve carbon neutrality. This is part of the company’s support for UN Sustainable Development Goal No. 13, which calls for urgent action to combat climate change and its impacts. Globe is committed to upholding the UN Global Compact Principles and contributing to the 10 UN SDGs. To know more about Globe’s sustainability initiatives, visit here.

Zendesk To Acquire Momentive And Its Iconic SurveyMonkey Platform

Podcast Network Asia And AdSpark Partner To Fuel The Sk...