“Giftee Malaysia” and its joint venture company in Vietnam, “Giftee Mekong” are pleased to announce the launch of “giftee Box”, a new giftee for Business service where recipients are able to select gifts based on their preferences from an existing line-up of products available. 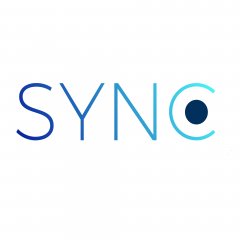 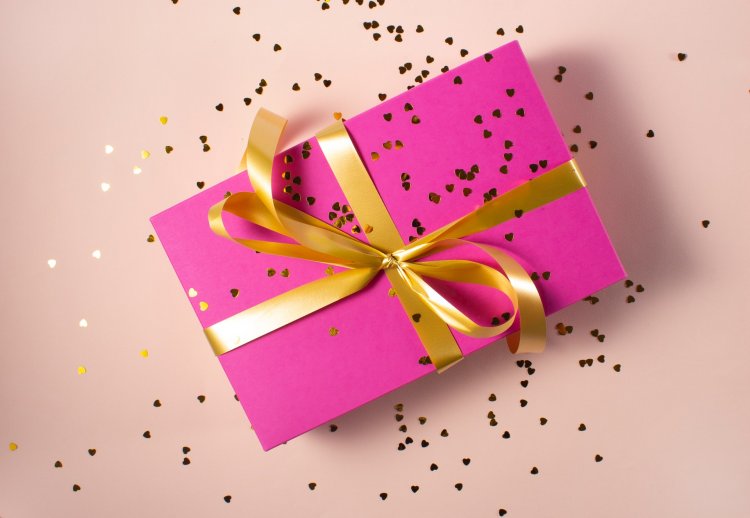 Photo by Ekaterina Shevchenko on Unsplash

From 1st October 2021, recipients of the “giftee Box” will be able to select from a line-up of about 150 types of items from almost 40 brands in Malaysia, such as Tealive and Starbucks, and 60 brands in Vietnam, including Lazada and Tiki. In addition, recipients are able to freely mix and match these products.

Headquartered in Japan, giftee Inc., the holding company of Giftee Malaysia, was the first to launch “giftee Box” in July 2021 as a new giftee for Business (※1)  solution for corporates to enhance any rewards or incentive initiatives by expanding gift options for recipients to choose from. Since launching the giftee for Business solution in Japan in 2016, it has been widely used to provide incentives for questionnaire responses, promotion of store visits, social media campaigns as well as rewards for employees as a form of welfare benefits. It has served the needs of corporate digital marketing campaigns across industries, and to date, has successfully been used by more than 8,000 companies in Japan alone. The giftee for Business solution was subsequently rolled out in Malaysia and Vietnam.

Improving the effectiveness of digital marketing campaigns with better incentives

Previously, giftee for Business would require companies to set up their marketing campaigns in advance by offering up to four types of e-gifts for recipients to choose from. These companies would choose products with mass appeal given that it is hard to allocate gifts based on customer segments. As a result, general-purpose e-gifts such as cash vouchers, e-vouchers for goods from chain-stores with nationwide outlets or limited-edition e-gifts were usually selected as reward options.

Hence, “giftee Box” was developed to overcome this challenge as the recipient is now able to select the reward that appeals to them the most. This then will translate into higher customer satisfaction and ultimately, greater campaign success.

Corporations are now able to send a “giftee Box” with a corresponding amount of "gift points'' which recipients can then exchange for e-gifts in the form of a designated URL via mediums such as Whatsapp, Messenger and email. They are able to freely mix-and-match items to one’s liking across a range of F&B vouchers or e-commerce gift codes. giftee Inc. is also looking to introduce more functions, such as integrating “gift points” that one has received from multiple campaigns, so the recipient is able to get the most out of “giftee Box”.

Since its launch, “giftee Box” has had a good reception in Southeast Asia. Notable companies such as Mizuho Bank (Malaysia) Berhad have subscribed to the “giftee Box” service to improve the effectiveness of their digital marketing campaigns. This has led to better brand awareness and enhanced client satisfaction.

giftee Inc. as part of its growth strategy, kickstarted its overseas business development with the incorporation of Giftee Malaysia in October 2018 as its regional office. Subsequently, in July 2021, Giftee Malaysia established a joint venture company, Giftee Mekong, with Mekong Communication Corporation, an independent marketing communications agency, and started operations in Vietnam. Both countries focus mainly on the e-gift service that issues and distributes e-gifts and giftee for Business services and will continue to expand the variety of e-gifts available in-store and online in both countries.