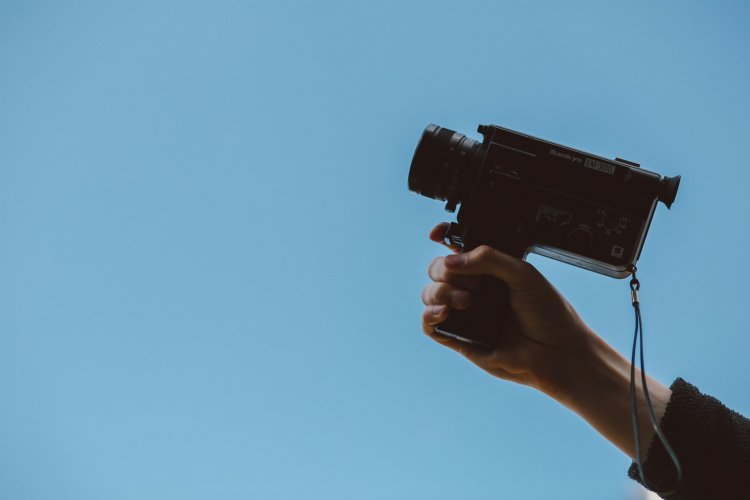 Photo by Thomas William on Unsplash

The Asia Video Industry Association was finally able to host its annual Satellite Industry Forum in person in Singapore on 31st May 2022 after a two-year hiatus, bringing together over 120 delegates from around the world and some of the satellite industry's most foremost leaders.

Opening the Forum this year was keynote speaker, Steve Collar, Chief Executive Officer, SES, to address the issue of where future growth was coming from and kicked off the session with his views on demand and supply in the market. As platforms were getting longer to get built and become operational, it showed how difficult it was to get launches done, and how much the industry overestimated supply. Collar added that SES had always been a champion of multi-orbit, and not just having both MEO and GEO satellites, but also constructing a global network for customers to move seamlessly from one to the other to maximize the benefits of both. Collar also shared his excitement about demand, and the new applications and new services that could be run, with a sweet spot being the high throughput and high connectivity services which represented a significant market for SES.

Access to space was also what made the industry exciting, as technology continued to develop both in space and on the ground. However, he also highlighted that space sustainability was critical, with the industry having a duty and moral obligation to treat space in a sustainable way. "Our job is to make sure that space will be used by future generations, and the access to space is equivalent to what we enjoy today and hopefully more in the future," said Collar.

COVID also saw the resurgence of the linear broadcast, with the video, which has done very well over the last two years. Collar remained committed and excited about the long-term aspects of the video business, particularly in Asia. And while it was not going to be the source of growth, it was still overwhelmingly the source of cash flow.

This sentiment was also shared by some of the largest satellite operators in the region during the Satellite Operators' Roundtable. Terry Bleakley, Regional Vice President, Asia Pacific, Intelsat, talked about the importance of satellite to video and how long-term agreements were still being signed with satellite operators. In terms of advertising in the Asia Pacific, by 2024, $43.5 billion would come from broadcast and linear television, whereas OTT was only going to bring in $30 - 33 billion, hence linear was still generating more money. Patrick French, Executive Vice President, Global Business Development and Strategy, ABS, added that video still had a long lifetime ahead, and the core of Asia for the longer term. Software defined satellites were also going to be addressing all market segments and would de-risk the business case going forward.

From the manufacturer's perspective, Vaibhav Magow, Vice President, International Division, Hughes Network Systems, also said this was the most exciting time for the satellite industry, as software defined satellites could change and swap the configuration of what was being offered to the customers, and easily adapted to the change of demand. Joe Bogosian, Vice President, Global Sales & Marketing, Boeing Commercial Satellite Systems International, also agreed that software defined satellites were going to drive much higher utilisation of CAPEX that was going up, and multi-orbits were going to enable more efficient use of this CAPEX and were able to serve different applications more efficiently for LEO and GEO.

Closing the Forum was Bill Carlin, Senior Manager, Global Sales, AWS Aerospace & Satellite Solutions whose interest in space and satellite was on the vast amount of data that was being collected and created from space, and soon in space, with a future view of launching data centers on the moon and even on Mars. "I see the ability to move the cloud to space. If we move high-speed computing to space, we can do all the things that we do on earth that require high volumes of computing, storage or analytics," said Carlin.