Disney+ to feature APAC content in addition to a vast library of entertainment content from Disney, Marvel, Star Wars, Pixar, National Geographic and Star. Unveiling of over 20 new local APAC content titles including 18 Originals, in collaboration with award-winning and aspiring content creators from the region. 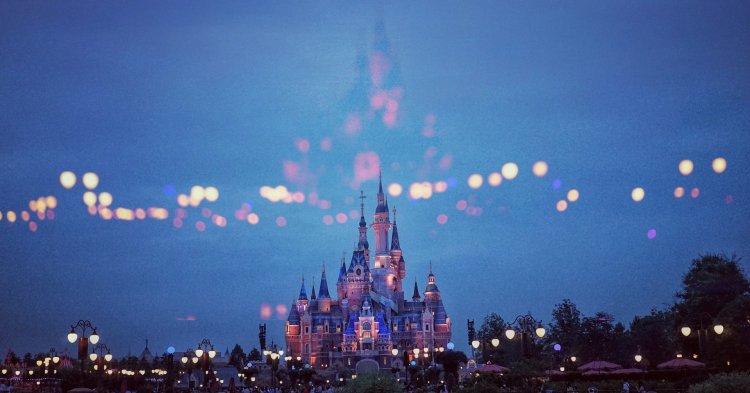 Photo by pan xiaozhen on Unsplash

At a regional press and partner event today, The Walt Disney Company showcased an extensive slate of global, regional and local language content for Disney+, and unveiled over 20 new APAC content titles including 18 Originals. Consumers can look forward to a wide range of original stories by top content creators from the region, in addition to the vast library of branded content from Disney, Marvel, Star Wars, Pixar, National Geographic and Star.

The new APAC projects include original productions by leading content creators, from star-studded scripted live-action tent-pole series including drama, comedy, fantasy, romance, science-fiction, crime, horror; to variety shows, documentaries and anime from several markets, including Japan, South Korea, Indonesia, Greater China and Australia. Subject to local availability, the new APAC content titles will be available on the streaming service over the next year. The new projects unveiled today are part of Disney's ambition to greenlight over 50 APAC Originals by 2023.

“For many decades, The Walt Disney Company has been entertaining consumers and has been an integral part of the local creative ecosystem,” said Luke Kang, President, The Walt Disney Company Asia Pacific. “Today, we are making another commitment by combining the global resources of the company with the best content creators from the Asia Pacific to develop and produce original stories on Disney+. With over-the-top services going mainstream, the emergence of world-class content from the Asia Pacific and rising consumer sophistication, we believe that this is the right time for us to deepen our collaboration with the region's best content creators to deliver unparalleled storytelling to global audiences.”

At the event today, Disney also introduced the Star brand, which serves as home to thousands of hours of movies and television from Disney’s creative studios, including Disney Television Studios, FX, 20th Century Studios, 20th Television, Touchstone, and more, enhanced by the addition of local programming from the regions where available.

Over the next few years, Disney will be launching a significant slate of premium branded entertainment on the Disney+ platform, including content from its global brand franchises, general entertainment content from Star and local language originals from APAC.

Jessica Kam-Engle, Disney’s APAC Head of Content & Development, who unveiled the new content slate from APAC, added, “Our production strategy is centred on working with the best local storytellers in the region, leveraging our brand power, scale and dedication to creative excellence. We look forward to collaborating with award-winning and emerging creative talent in the Asia Pacific and sharing authentic stories that reflect the unique cultural and social dynamics from this region to global audiences."

Key highlights of the new APAC content titles include:

Public Consultation For The Communications And Multimed...

Sojung Lee Appointed As New President For The Asia-Paci...