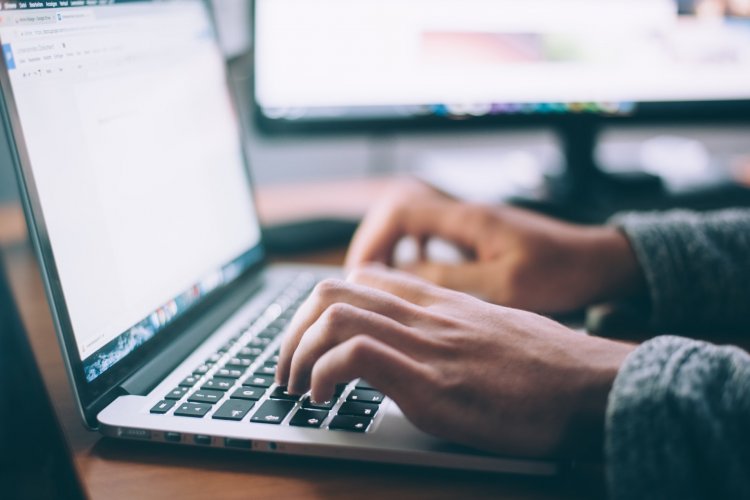 Dable, based in South Korea, is a media-tech company that owns world-class big data processing and personalized technologies. Dable provides ‘Dable News’ and ‘Dable Native Ad’ that recommends personalized content and ads by analyzing the consumed content and behavior of media site visitors.

Dable has partnered with top media in Asia such as Taiwan: ETToday - top tier traffic newsgroup, LTN - one of most long-standing media, NowNews - one of most trusted media groups, South Korea: Chosun Ilbo - No.1 publisher, KBS - a leading public media, Indonesia: Liputan6 - part of the largest and most trusted media group, Suara - an independent online news portal, JPNN - the widest network media, Vietnam: Thanhnien - one of the most trusted media publishers, Tienphong - one of the oldest media publishers, Malaysia: Utusan Malaysia - the oldest Malay language news publisher, and Chinapress - the most influential Chinese news publisher.

Dable collects and analyzes 22 billion media logs from about 500 million Asian users per month. Dable recommends content to 5 billion websites each month, and over 100 million page views are generated through Dable’s platform.

Dable boasts excellent technology enough to win competitions with the world’s best companies. Dable owns a data platform that can manage big data reliably and efficiently, a personalization platform that determines the user&##39;s interests and recommends content accordingly, and a widget A/B testing platform that finds the UI that is best optimized for media in both PC and mobile settings.

“Dable is a tech-based startup founded by key personnel who developed South Korea's first ever big data-based product recommendation platform. Dable was able to surpass 3,000 media partnerships in Asia in a short time thanks to Dable's excellent technology and expertise of operating a personalized content recommendation platform for over 10 years,” said Chaehyun Lee, CEO of Dable. “We expanded our partners by showing how our recommendation solution contributes to increased click-through rates or page views per person whenever we partnered with a new media as well as providing better performance than our competitors through A/B testing.”

Dable recorded an average annual sales growth of more than 50% since its establishment in 2015 driven by its rapid growth in the Asian market. Currently, Dable is the most used personalized recommendation platform in Korea, Indonesia, and Vietnam. In Taiwan, the sales tripled over the past year whilst Malaysia recorded an average monthly sales growth of 30% and is growing rapidly. Dable also recently ranked 46th place out of the top 500 Asia-Pacific High-Growth Companies announced by the Financial Times of the UK and proved its growth potential by ranking 1st in the media category.

Dable, which succeeded in its US $12 million Series C investment earlier this year, expects to accelerate its global market expansion. Dable began offering services to Hong Kong, Thailand and Singapore and will further expand into China, Turkey and Australia this year. Also, based on its success in Asia, it hopes to provide services to the US and Europe.

Lee added, “Dable will expand its service area more aggressively with the goal of becoming the No.1 content discovery platform. We will provide the best service that is tailored to each region’s characteristics through active recruitment of local personnel and close cooperation with local companies. In addition, we will lead the market through continuous technological innovation.

Citrine One Malaysia To Assist IC CFS In Communication Activity

A New Era For Luxury

The Influencer: A Voice For Good

Looking Towards 2021 And Beyond

Watch The First Ever Axie Infinity Tournament, The FTX ...

The “Invest with just $1” campaign aims to show how automation can help small investors...

It helps businesses innovate and optimise how they communicate with their customers...

The Agojis are the stars of our campaign &#8211; a creative approach to promote...

Celebrating Ramadan in Malaysia and Indonesia.

A large part of the Ramadan experience is not just the change in mindset and intent...

Berjaya Sompo is looking to create a grand finale for the Silent Guardians trilogy,...

A look at the top people, news, entertainment and more that piqued Malaysians’ curiosity...