Nearly half of Indonesian's report suffering from online abuse or fraud. Siberkreasi hopes to reverse this trend with new digital literacy and awareness campaigns 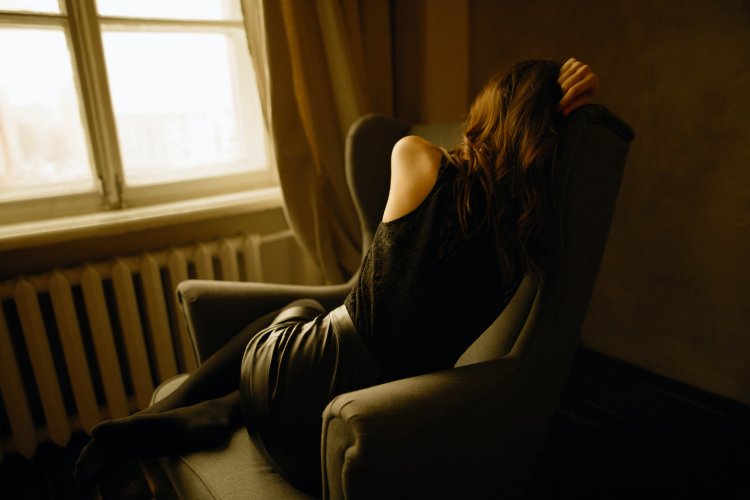 Photo by Dmitry Schemelev on Unsplash

The Indonesian Ministry of Communications and Informatics, through the National Digital Literacy Movement (GNLD), Siberkreasi has unveiled a new series promoting the positive use of social media in partnership with thought leaders, experts and celebrities Marshanda, Nicholas Saputra, Cinta Laura, Ashilla Sikado, and Benjamin Adhisurya. Launched as part of the Ministry's #MakinCakapDigital campaign, the programs are designed to promote the positive use of social media and encourage Indonesian citizens to do good through social media. The event series went live on September 10, 2021.

Half of Indonesian's report being bullied or harassed online

Digital Civility Index reported that in 2020, Indonesia came last among other countries in Southeast Asia in terms of online manners. The survey identified the three major online risks Indonesia faces in the digital sphere: hoaxes, hate speech, and discrimination. Over 47% of Indonesian citizens surveyed admitted being bullied, with 19% reporting online harassment. How dangerous is cyberbullying? The effects of online abuse on individuals may not be readily apparent at first, but the impact on society can be far-reaching. Including increased rates of depression, declines in education and literacy rates increased alcohol or drug dependency and even suicide.

"Social media is often linked to a range of negative outcomes, from mental health issues to scams and frauds. But it doesn't have to be this way. Our new webinar series and educational programs aim to change the narrative on social media by covering three main areas: mental health, digital literacy among students, and positive social movements," said Anita Wahid, Vice Chairman of Siberkreasi. 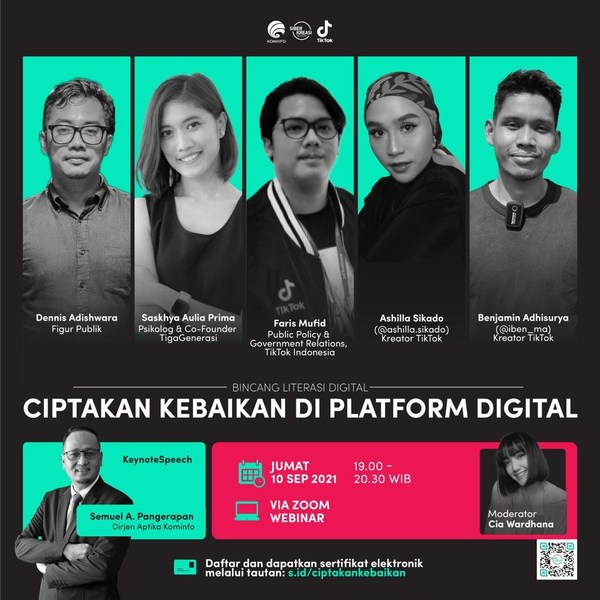 The first pillar of the #MakinCakapDigital series focuses on mental health with a webinar session on " Sehat di Media Digital ", with Indonesian celebrity Marshanda - a victim of cyberbullying as a teenager - and Dr Sandersan Onie, a post-doctorate fellow in suicide prevention, was invited to speak at the webinar event. Sharing their experiences, they discussed how to filter online content to maintain wellbeing.

On the same day, Nicholas Saputra and Cinta Laura spoke at the "Mahasiswa Makin Cakap Digital" event, highlighting the second pillar of the campaign: digital literacy among students. They shared tips on becoming an effective agent of change online for a better society. Over 2000 students attended the online webinar on September 10, 2021.