The Maldives' world-class resorts invite visitors to bask in the sun, sand and sea. But beyond hotel shores lies a country brimming with cultural traditions, culinary secrets and an unrivalled underwater kingdom. 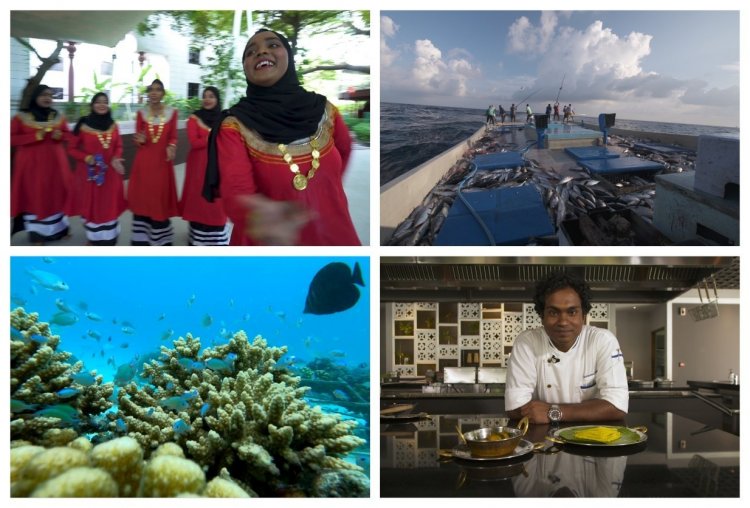 In a 30-minute special, CNN's Reconnect Maldives goes beyond the familiar to connect with this island nation, through diving, deep-sea fishing and dance while celebrating the people who make the Maldives more than just a picture-perfect place. 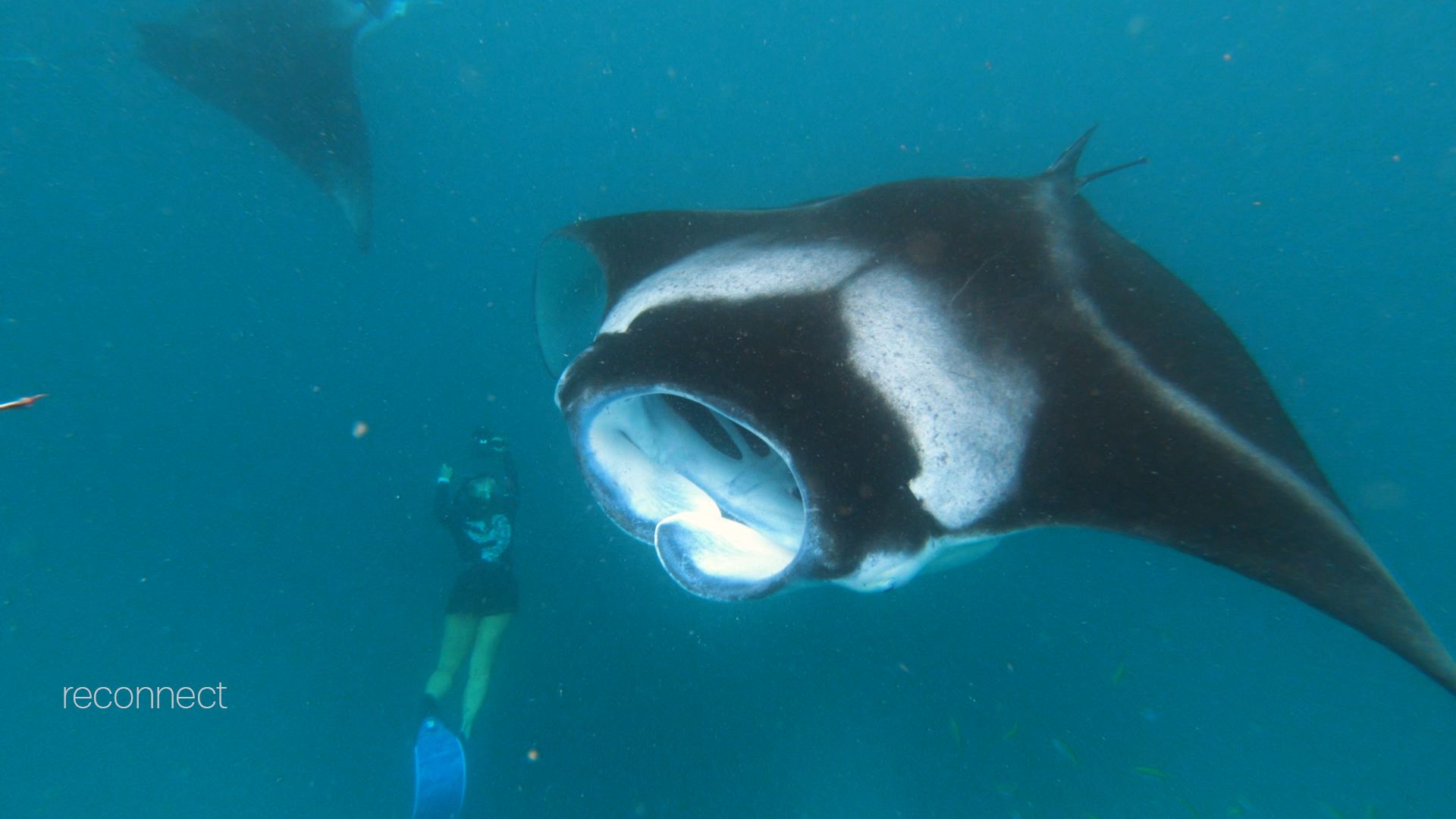 With ninety-nine percent of the Maldives' surface covered by water, it is no surprise that this ocean nation harbours some of the world's richest marine biodiversity. CNN visits the Baa Atoll, catching a boat ride with Beth Faulkner, who leads a team of researchers at the Manta Trust, a conservation charity researching the world's largest manta ray population. Based in the north-western part of the country at the Four Seasons Landaa Giraavaru, the team's work so far has helped lead to legal habitat protection for mantas, and their inclusion on the Maldivian National Protected Species List.

The resort also partners with Reefscapers, a world leader in coral conservation. As one of the largest coral propagation facilities of their type in the world, they have planted over half a million pieces of coral over the 20 years that they have been in the Maldives. Simon Dixon, Marine Discovery Centre Manager for the Reefscapers shares the restoration process and how resort guests can be a part of it.

Diving into deeper waters, CNN meets up with Zoona Naseem, the Maldives' first woman to be certified as a course director by the Professional Association of Diving Instructors – an impressive status only achieved by about a thousand people worldwide. For over 18 years, she worked as an instructor in hotels across the country. But eventually, she found a different calling: opening Moodhu Bulhaa Dive Centre, a dive school for primarily women and children, aimed at helping them learn to love the ocean. 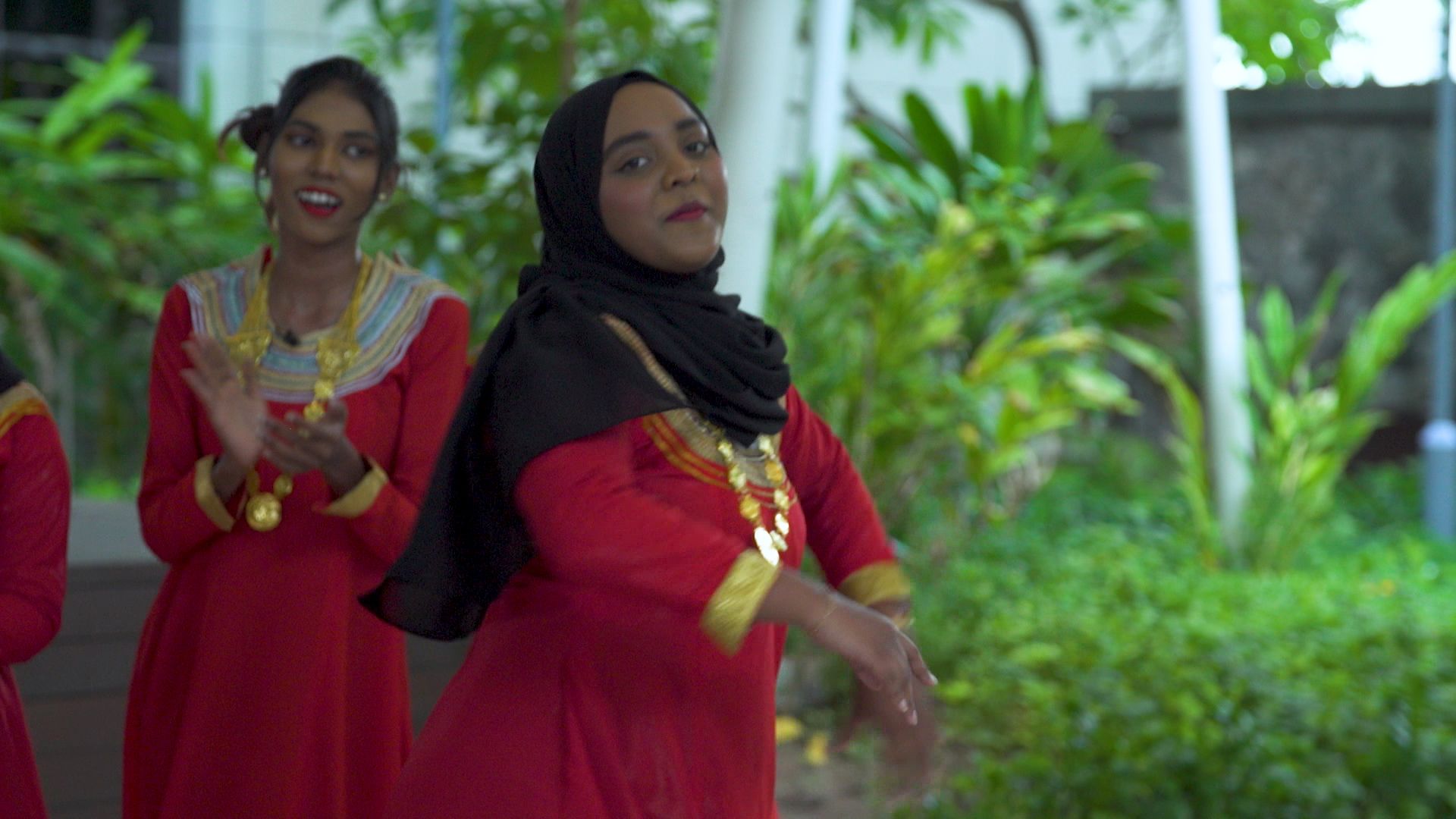 The Maldives is just as bustling above ground as it is below sea – thanks to a centuries-old tradition called boduberu, usually performed by men. Aishath Hishma is a founding member of boduberu group Faiymini. Like most troupes, they perform at religious festivals, celebrations and community gatherings, but one major difference sets Faiymini apart from the rest – they are the only females performing as a group now in Malé. They hope to inspire other girls to join them. 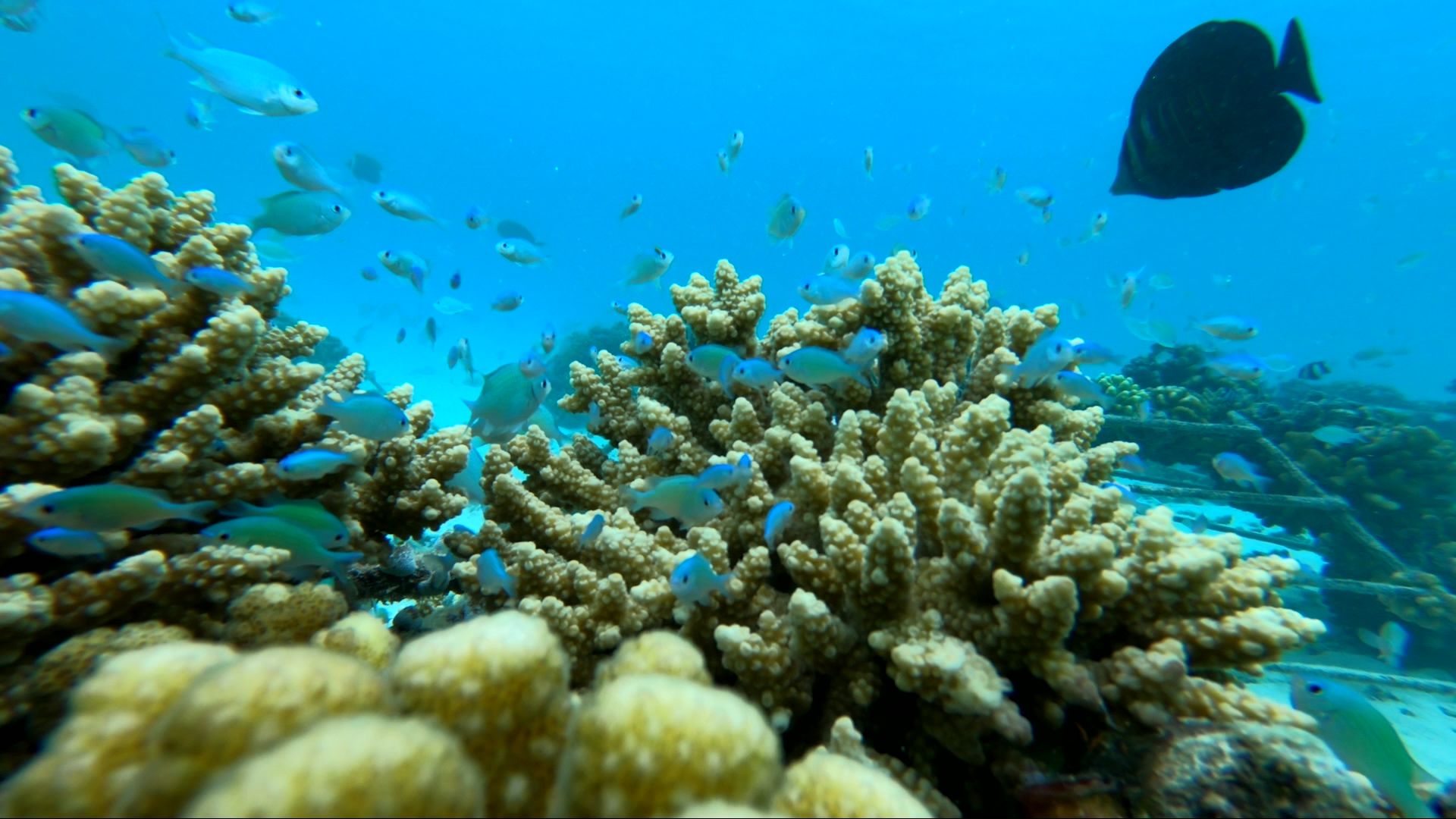 Maldivian waters aren't just a sight to behold – they're also the most important source of food. But if fish is at the core of this cuisine, then local traditions are the secret ingredient. Chef Mohamed Adil is on a mission to revive Maldivian cuisine through the five restaurants he oversees at Dhigali, a resort in the Raa Atoll. His menus often include traditional recipes that rely on traditional methods such as pole and line fishing rather than the commercial use of nets.