Despite the spread of COVID-19, worldwide interest in Korea is hotter than ever due to the global craze of Hallyu content through BTS, the movie Parasite, and TV drama Squid Game, to name a few. 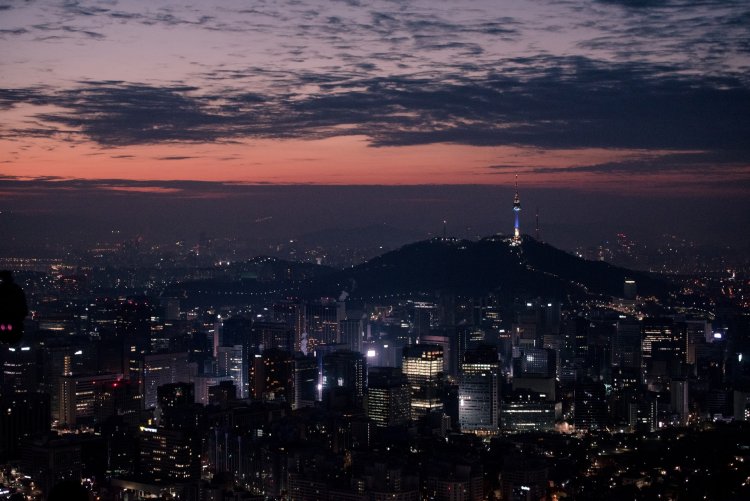 Photo by Yohan Cho on Unsplash

Arirang TV analyzed these trends and completed a project that reflects the rising international interest in Gangwon-do, a major filming location for Hallyu content, and advertised 12 cities and counties in Gangwon-do with six one-person global media creators. This advertisement is expected to greatly contribute to boosting the international recognition of the province and increasing the number of foreign tourists visiting Gangwon-do for the imminent live-with-COVID stage.

In this project, after gathering opinions from each city and county, the one-person global media creators visited the cities' and counties' tourist and cultural attractions and created relevant marketing content. At the same time, a total of 13 advertisements featuring the one-person media creators were produced and aired 700 times worldwide on Arirang TV, from July to August. 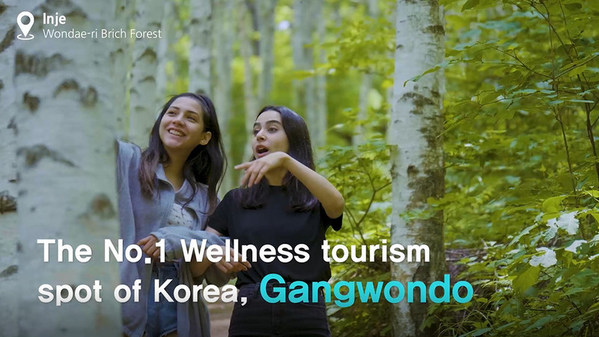 The six one-person media creators who participated in these ads are global influencers with prominent clout and fans in North America, South America, Southeast Asia, China, and the Arabic region, contributing to the increased global impact of the promotional videos. The scenic spots in the 12 Gangwon-do cities and counties were advertised through TV and online advertisements. In addition, the global one-person media creators produced high-quality content by capturing places off the beaten path with their cameras and uploading them to their social media channels. This raised continuous interest in Korea and Gangwon-do and thus, promoted tourism in Gangwon-do in preparation for the revitalized tourism market after the end of COVID-19.

The scenic spots were selected with a consistent theme that corresponded to all the cities and counties. Arirang TV chose a theme suitable for each city and county, coordinated relevant promotional needs, and carefully selected spots, activities, and experiences according to the theme. As a result, the one-person global media creators were able to enjoy customized tours that showcased the regional themes, spots, and target locations for advertising.

They were featured in the regional advertisement videos while travelling 12 cities and counties, and during the trip, created and uploaded an average of 100 forms of web content related to the Gangwon-do trip. The content has surpassed 5 million views so far, and the number of views is expected to increase in the future. It is expected to serve as marketing material that introduces and represents the sights and beauty of Gangwon-do to tourists who are interested in visiting Korea.