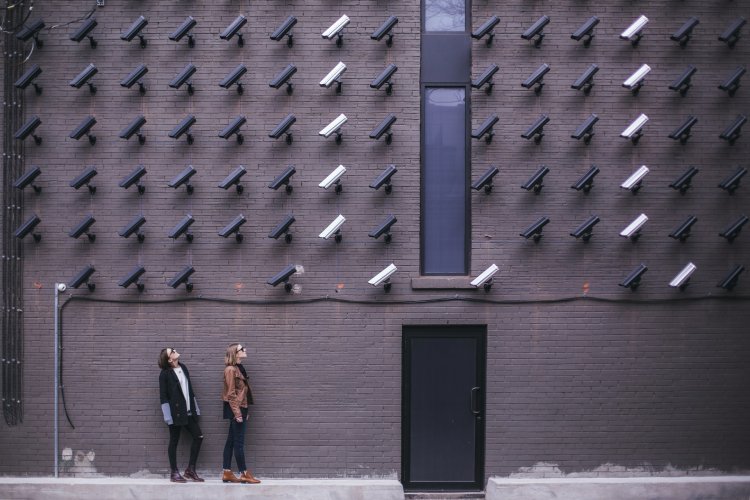 Photo by Matthew Henry on Unsplash

AppsFlyer, the marketing measurement and experience platform, today released the 13th edition of its Performance Index, ranking the top media sources in mobile advertising. In its edition, AppsFlyer is pioneering the SKAN Index, a SKAdNetwork ranking that reflects the new reality of privacy generated by the enforcement of Apple's App Tracking Transparency (ATT) framework.

Apple's ATT impact on the mobile industry has been substantial. While Facebook dominated AppsFlyer's pre-SKAdNetwork iOS rankings, TikTok for Business claimed the number one spot in the first SKAN Index. Facebook dropped to second and also lost the top spot to Apple Search Ads (ASA) in the Retention Index among consenting users. Google, on the other hand, in line with AppsFlyer's previous rankings, continues to dominate in Android and drive the largest number of installs in-app marketing.

The Growth index found that Xiaomi took the top spot as the fastest-growing media source for Android mobile advertising in Southeast Asia -- beating out Adjoe and Adfly. However, Adjoe still ranked as the fastest-growing media source globally, with its 60% increase in clients and 2.5% rise in non-organic installs largely driven by success in Southeast Asia.

TikTok For Business has adapted the best to SKAdNetwork six months after Apple's ATT enforcement, capturing first in the power ranking with good quality at scale, and reaching fifth place in the volume ranking. Facebook took the second spot in the power ranking, losing ground since the enforcement of ATT, but took first place in the volume ranking due to its scale.

AppLovin ranked third in both the power and volume rankings, with Google Ads coming in fourth in the power ranking. While traditionally not the most dominant media source in iOS, Google did place second in the volume ranking.

"The impact of ATT on the mobile app industry has been substantial, and AppsFlyer's goal was to provide advertisers with the most accurate scorecard based on the media sources that can, ultimately, drive the most value in this new era of privacy," said Sam Chiu, Senior Director of Marketing, APAC, AppsFlyer. "While it's clear that we are still in a transition phase, and that media sources have to adapt to a completely different measurement framework that requires significant changes to their existing technologies, we wanted to provide marketers with a direction with which partners to work within this new reality."

Google continues to dominate Android, widening its lead from the rest

Google is continuing to exponentially drive the largest number of installs in-app marketing, further increasing its lead over Facebook in Android devices. The search giant ranked first in the Retention Index's power and volume rankings in all Gaming and non-gaming categories, with the exception of racing games. Most of its growth came from Gaming, where it increased its share in global app installs by 5% comparing H1 2021 to H2 2020.

Google enjoys the biggest reach in every region, but most of its growth comes from Android-dominated countries, particularly in India, Latin America, and Southeast Asia. Google's unrivalled reach in Android is also the main reason why it is ranked number two in the In-App Purchases (IAP) Index power ranking with a score that was only slightly lower than Facebook's. However, it did claim the first spot in the power ranking in non-gaming as well as in the Casual gaming group.

The remarketing Index shows that although Facebook still dominates this category, Google is closing the gap and has even claimed the top spot in Europe and among Finance apps, globally. In fact, Google increased its share of the app remarketing conversion pie by 33% comparing H1 2021 and H2 2020.

AppsFlyer found that among consenting users, Apple Search Ads (ASA) ranked first in both the Retention Index's global power and volume rankings. In fact, iOS marketers flocked to ASA following the enforcement of ATT, with ASA reaching almost 60% of its traffic from the previous index which covered the entire second half of 2020 in only seven weeks.

ASA is the only media source in iOS that functions independently of SKAdNetwork and deterministically attributes users. While ASA is not a lateral comparison to other media sources in the rankings, AppsFlyer applied the same methodology for ASA and its competitors despite the differences in which they operate due to ASA's volume of users with full data granularity, which is ultimately what marketers seek.

ASA's success was driven by non-gaming apps where it ranked first, thanks to the top spot it secured in the Life & Culture group in seven regions across the globe: Eastern Europe, Greater China, Japan & Korea, Latin America, Middle East, North America, and Western Europe. In Gaming, ASA ended up third in the power ranking and fourth in the volume ranking. Its performance in Gaming was largely driven by its first-placed power rankings in the Casual Gaming group in Japan & Korea, the Middle East, Western Europe, and North America.

ASA's advantage was also evident in the IAP Index, overcoming Facebook to take the number one global power and volume ranking, driving quality users at scale, with a first-place showing in non-gaming and second-place result in Gaming.