Despite Pandemic, Patent Demand Remains Strong, According To Analysis by IFI CLAIMS

Microsoft and Robert Bosch GmbH round out the top 5 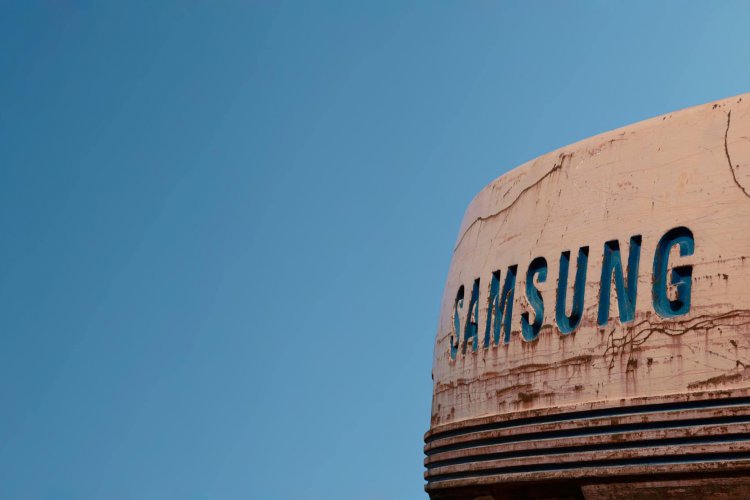 Samsung Holds More Active Patent Assets Than Any Company in the World. Canon Leads from Japan, Samsung from South Korea, and Huawei from China. IBM Again Received Most U.S. Patent Grants in 2020

Demand for global patents remains strong despite the pandemic according to IFI CLAIMS Patent Services which just published its annual analysis of the world’s patent leaders. Two studies were released today including the IFI Global 250 which looks across the world’s major patent authorities to reveal the top holders of active patent assets and the IFI U.S. Top 50 patent recipients which uses calendar year patent grants from the United States Patent and Trademark Office.

Samsung holds by far the most active patent assets in the world with 80,577, 5 percent more than in 2019 and more than twice that of IBM, which ranks second on the IFI Global 250 with 38,541. Canon, with 36,161, is a close third, and Microsoft and Robert Bosch GmbH round out the top 5. In addition to Samsung and Canon, other notable Asia-based companies on the Global 250 include Panasonic at No. 6, LG at No. 7, Toyota at No. 11, and Sony at No. 12. Taiwan’s Hon Hai Precision Industry is No. 17 and Huawei at No. 24 is the top firm representing China.

U.S. patent grants ticked downward only slightly in 2020 from the prior year, despite the global pandemic. Total U.S. patent grants declined less than 1 percent from 2019, going from 354,428 to 352,013. Patent applications, however, rose nearly 5 percent from 2019 to 2020, continuing an upward trend over the past four years. Highlights from the full analysis and an overview of trends appear on the IFI website.

IBM, the perpetual leader in U.S. patents, once again topped the IFI U.S. Top 50, with 9,130 grants, down 1 percent from 2019. Among companies based outside America, Samsung Electronics earned the most U.S. patents, 6,415, placing it No. 2 on the list. Canon Inc., Microsoft, Intel, Taiwan Semiconductor, LG Electronics, Apple, Huawei Technologies, and Qualcomm rounded out the top 10 patent assignees during the past year.

All except Taiwan Semiconductor and Qualcomm were in the top 10 last year. Amazon stood just outside the elite 10, rising four spots from 15th place in 2019 to 11th place in 2020, with 2,244 patent grants.

Kia Motors, the South Korean car manufacturer, was one of only 19 companies on the list to increase its patent count during the past 12 months, going from 921 grants in 2019 to 1,322 in 2020. That 43 percent leap led the pack, with Sharp (ranked 32nd) rising sharply by 27 percent and Taiwan Semiconductor (ranked 6th) increasing its patent count by 21 percent. Huawei, the only representative of China in the Top 10 (ranked 9th), logged 14 percent more patents in 2020.

While Kia had the most upward movement on the U.S. list, moving from 41st place in 2019 to 24th in 2020, GM Global Technology Operations slipped furthest, from 25th to the 48th spot, a 39 percent drop in grants. Halliburton Energy Services and Toshiba were second and third worst performers, slipping by 24 percent and 18 percent respectively. Amazon’s patent activity declined 7 percent.

Cumulatively, non-U.S. companies and organizations had the majority share of new U.S. patent grants last year at 53 percent. The U.S. received the lion’s share of any single country though with 164,379 overall. That was 47 percent of all patents granted and more than three times the number earned by Japanese companies (No. 2 with 52,429). South Korea held the No. 3 slot with 22,400, while Chinese concerns ranked fourth on the list, with 18,792 grants.

The fastest growing technology based on U.S. patent applications – a strong indicator of what’s coming down the pike – is Computer Systems Based on Biological Models, which saw a 67 percent increase from 2016-20. This hot area of computing uses brain biology as an inspiration and includes Big Tech stalwarts such as Google, Microsoft and Intel. Another area, Electrical Smoking Devices, saw a 55 percent increase over the same period. Other fast-movers include Machine Learning, Quantum Computing, Auto-pilots/Navigation for Vehicles, and 3D Printing. To view the full report, visit the 2020 Top 10 Fastest-Growing Technologies published today.

“Overall, U.S. patent activity was down slightly last year, despite the pandemic. This is a minor downward tick in what’s been a largely upward trajectory we’ve seen over the past decade, and it’s still 13 percent higher than what we saw in 2018,” said Mike Baycroft, CEO of IFI CLAIMS Patent Services. “Another positive indicator is that published pre-grant applications saw a nominal increase in 2020. But we’ll have to wait at least another year before we can determine if the pandemic had any impact.”

Finger On The Pulse of Thai Media In Age Of Digital Dis...

Falcon.io Announces It Will Provide Free Services To Gl...