Call all Mamee monster fans to get your very own Mamee UTme! Unique t-shirts 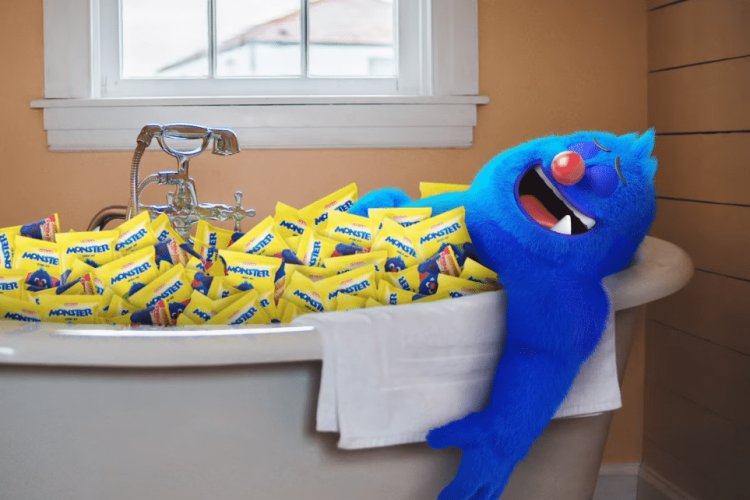 Calling all Mamee monster fans! Mamee, Malaysia’s  very own internationally-recognized food and beverage company is celebrating a momentous  milestone as it turns 50. As part of its Golden year of celebrations, Mamee is partnering UTme!  by UNIQLO in Malaysia as part of the fashion brand’s 10th year anniversary and the opening  of UNIQLO DA Square to launch the brand new UTme! X Mamee collection.

This partnership signifies both company’s milestone celebration. This collaborative approach  is uniquely complimentary to how a Mamee team works. “The last 50 years have given us  plenty of reasons to celebrate, said Group Executive Director, Mr. Pierre Pang.

Pang further commented, “Mamee has progressed over the past five decades becoming  Malaysia’s childhood snack, capturing the hearts and imaginations by spreading joy and love  that truly resonates with consumers, delivering quality products consistently. A philosophy  which has led the company to attract consumers from all ages, and of all walks of life.”

“It is a wonderful opportunity to honour our history and the people who contribute to maintaining  the value of Mamee, therefore, in a way we want to celebrate the occasion with our fans by  coming together in this collaboration,” said Pang.

Synonymous with Mamee is one character in particular that has captured the imagination of  Malaysians – a large, blue monster known as Blue. Far from being scary, Blue has made its  way into the hearts of many youngsters thanks to the company’s unusual television  commercials, creating a phenomenon that a new way of snacking was born. Five decades on,  Blue is now joined by his ever so fluffy and colourful friends like Pink and Red, each having  their own unique characteristics.

“Creative energy is always flowing through Mamee and that is how we decided to collaborate  with UTme! and join forces so that everyone can wear their beloved Mamee character,”  commented Pang. Exclusively available at UNIQLO DA Square, Mamee monster fans can  design their very own t-shirt with MAMEE characters.

Since its foundation in 1971, Mamee has since established itself as a household name for food  and beverage that has over 50 products including favourites such as MAMEE Monster snack,  Mister Potato Chips, and MAMEE Chef, sold to over 100 countries around the globe. UNIQLO’s  UTme! X Mamee collection will be available from 18th December 2020 onwards.

Bridging The Network Gap In A Time Of Crisis, And Beyon...

The Importance Of Spatial Data In Real-World Marketing ...