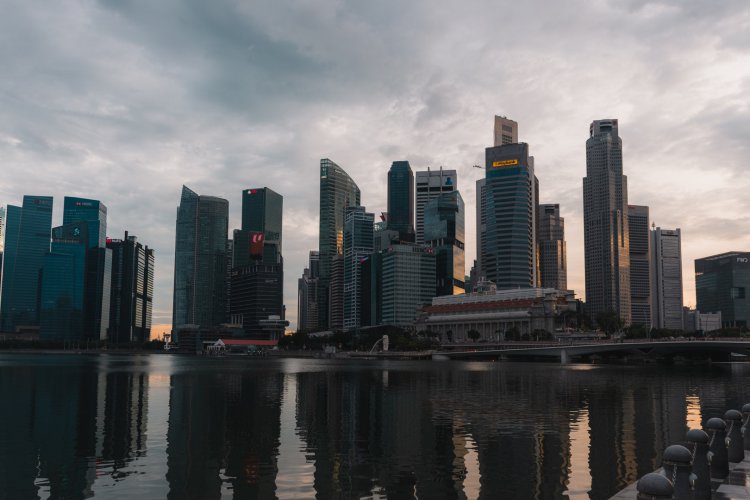 DBS’ Piyush Gupta outperformed other CEOs in terms of volume of media mentions, as a result of his frequent communication around DBS’ efforts to navigate the COVID-19 crisis. Gupta also publicly spoke about the issues surrounding his citizenship status at the time of appointment as DBS’ CEO.

Other highlights from the study include:

The CEO Brand Report 2020 examines both online and offline media using CARMA’s renowned proprietary favourability rating. Together with quantitative results, context and nuance were identified through its qualitative analysis capabilities, while eliminating subjectivity or relying on binary sentiment grades.

CARMA ASIA’s Managing Director, Andrew Nicholls, spoke about the importance of CEOs being vocal in a time of crisis. “In a period that has shaken confidence, the pressure on CEOs to provide guidance and reassurance to shareholders, employees and customers has intensified.”

“The report identifies how CEOs of Singapore’s top brands have distinguished themselves during a challenging year, while illustrating how in-depth communications analysis provides a strategic advantage to organisations navigating uncertainty,” Nicholls continued.

The Customer is Not Always Right and I Tell you Why