Google: What Were Malaysians Searching For In October 2020? 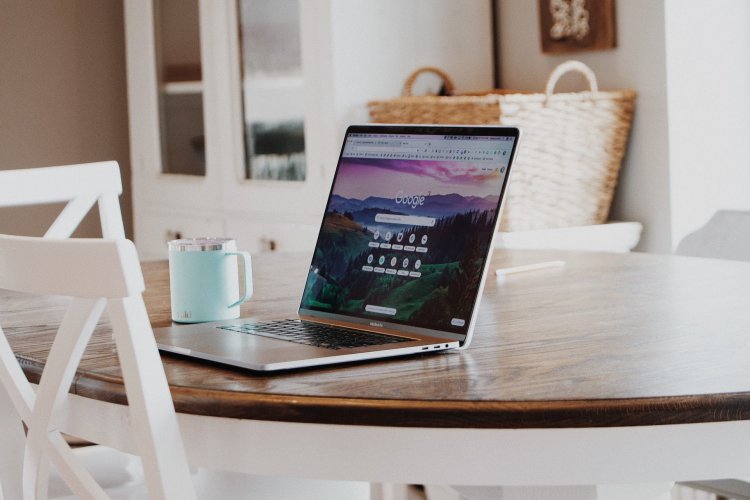 As we move into the month of November, we present the top 10 trending searches over the past month, as searched by Malaysians. Here are the Top 10 Trending Searches for October 2020:

The resurging cases of COVID-19 and more movement controls – in spite of it all, we find ways to cope

Early September, our well-maintained, single digit COVID-19 active cases moved into the double digits, and soon after, we saw our first triple digits since the early days of the pandemic. The Conditional Movement Control Order (CMCO) had to be re-introduced in the states of Selangor, KL, and Sabah by the 13th and 14th of October and inter-district travel was closely controlled in these areas.

How did Malaysians react to these changes? Here are the top pandemic-related questions searched over the month.

With the safest place being home, more have found the opportunity to connect and keep themselves entertained through online and video games. Top search questions in this area point to some favorites, namely ‘Among Us’ and ‘Genshin Impact’. Some questions are also related to ‘Phasmophobia’ and ‘Roblox’.

Search Trends over a 12-month period for online games – “Among Us” (blue) and “Genshin Impact” (red) – show a marked increase in searches beginning mid-September, and reaching its peak in October.

Other ways netizens kept themselves entertained? Watching their favorite shows and re-watching old movies of course! Here are ones which topped the chart over the month:

Now You Can Transcribe Speech With Google Translate

What Were the Top Trending Searches in Malaysia for Aug...

A Wave Of Change For Southeast Asia’s Internet Econom...