Could Bicycles Be Part Of The Philippines’ New Normal? 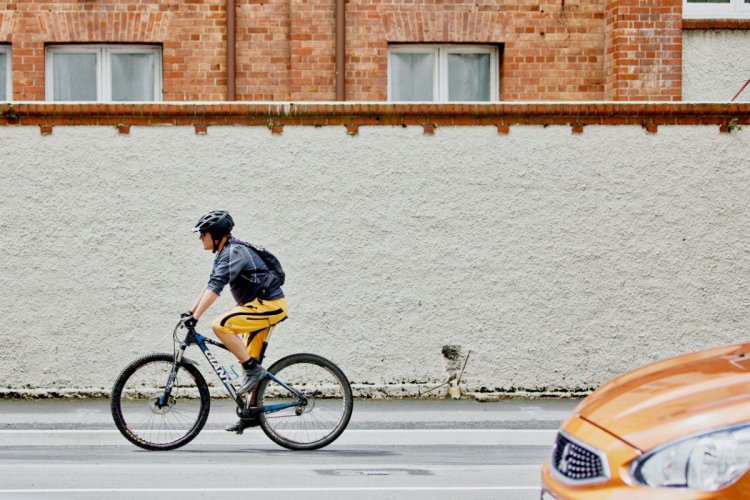 So you got yourself a bicycle to get around town during the quarantine. You end up enjoying the health benefits and the resembling familiarity of leisure. And just like that, you’ve gotten into cycling. You are not alone.

According to a study by iPrice Group, Filipinos searched bicycles nearly three times as much in June as compared to April. From May to June (since the recent GCQ), the interest in bicycles has been on a steep upward trajectory.

It looks like the reported bicycle trend is not just limited to developed cities like Singapore, where bicycle shops are running out of stock as people cycle around the small Lion City to avoid the risks of public transportation.

The Philippine government has immensely limited the use of public transportation, which has left many public transport drivers and conductors at a loss. Hence, it makes sense how this year’s Google searches for bicycles is 163% more than last year’s, as commuters have more difficulty getting to work or buying essentials.

Mountain bikes are the Filipinos’ top choice. It accounts for 42% of the total Google searches on different bicycles. iPrice hypothesizes that people living outside Metro Manila prefer mountain bikes since it can easily be used in off-road routes. This doesn’t discount the fact that mountain bikes are used to get around the city as well. Besides, cycling in Metro Manila can be a bumpy ride since the roads aren’t always well-maintained. Its versatility is probably what made it the top choice.

Road bicycles are the second most popular in the country. Given that Metro Manila had one of the most stringent measures in movement control by limiting public transportation, it makes sense that people coast through roads via, well, road bicycles.

Surprisingly, bicycle motocross (BMX) is still “in” as it’s the Filipinos’ third choice. These bicycles are usually used for racing or stunt riding, which can also be applied off-road. Its lightweight and speed are probably why many Filipinos choose this bicycle to get around. It is also worthy to note that some people may just have picked up freestyle riding as a quarantine sport.

Filipinos are also exploring other modern ways of single- person vehicles. The Google search volume of e-bikes increased by a shocking 189% in May, while e-scooters increased by 151%. Both vehicles prove to be good for
the environment as it isn’t fueled by petrol, which is a huge plus for many consumers due to its long-term advantages in cost and environmental sustainability.

With the Philippines’ rising coronavirus cases and continuous strict lockdown measures, bicycle lanes may just be part of the new normal.

Does TikTok Continue To Dominate The World Despite Its ...

Does Price Influence A Smartphone’s Popularity?

Which Asian Country Googles Beer the Most?