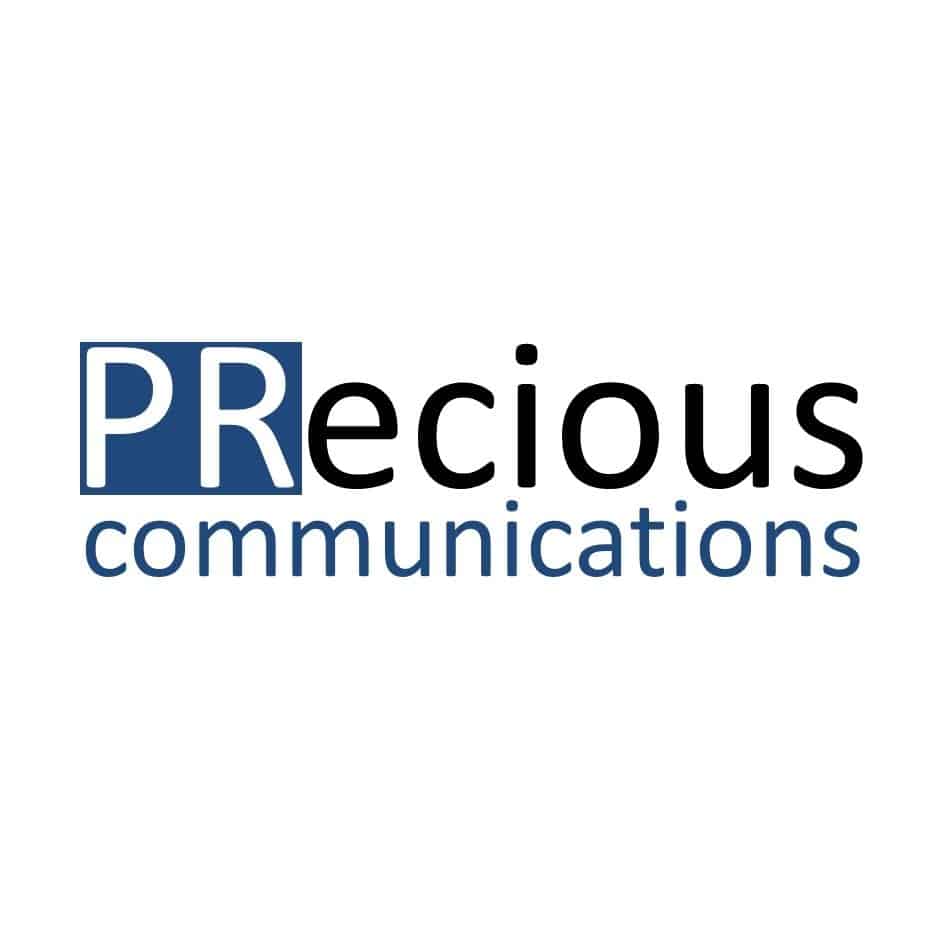 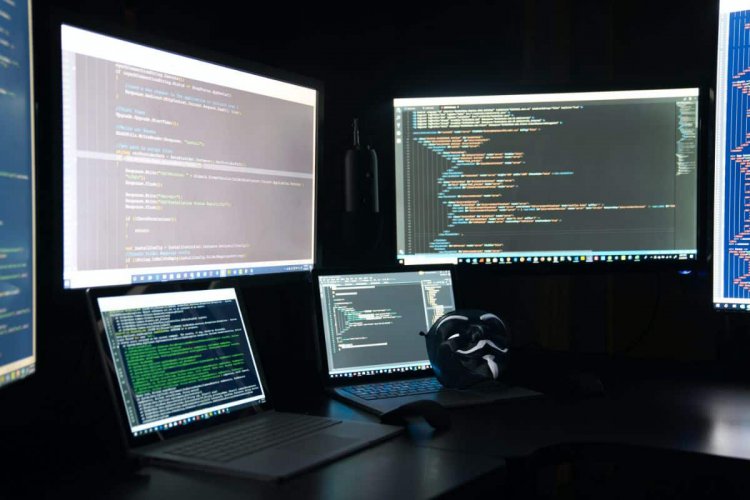 AppsFlyer, the global attribution leader, has released its annual fraud report; The State of Mobile Ad Fraud 2020 Edition. As most mobile advertisers are increasingly aware of the dangers of app install fraud, fraud protection solutions are now stronger than ever. The 2020 APAC report examines 3.8 billion installs across 55,000 apps in the Entertainment, Finance, Gaming, Shopping, Social, and Travel verticals.

The report highlights that Finance apps are the most exposed verticals to fraud. APAC markets are responsible for approximately 60% of the financial exposure worldwide, at US$945 million, due to increasing investment in marketing activity. Globally, App Install Ad Fraud has dropped by approximately 30% to US$1.6 billion compared to H1 2019.

Southeast Asia has experienced an improvement in fraud levels, as noted in AppsFlyer’s State of Mobile Ad Fraud 2020 report. Within the region, Singapore’s overall fraud rate in the Entertainment vertical has seen an increase from 54% in July 2019, to 59% in May 2020 — the highest fraud rate in the region — with Indonesia at 23.5% and Vietnam at 18.6% in May 2020. Despite this, verticals such as Entertainment, Casual games, Midcore games, and shopping saw drops in fraud levels across the regions in APAC due to COVID-19 lockdowns.

Ronen Mense, Managing Director and President of AppsFlyer APAC, said: “Despite a general downtrend of ad fraud in Southeast Asia, due to the market’s heightened awareness; Indonesia, Singapore and Vietnam saw a peak of ad fraud in March 2020. This is because COVID-19 forced many countries to implement strict lockdowns. With more people staying at home, the demand for mobile apps increased, leading to aggressive user acquisition activities. This saw a large number of fraudsters be drawn towards this activity, which was notably unsuccessful as seen in a drop of fraud levels in the following months. Indonesia experienced a 28% rate of fraud in March 2020, which dropped to 19% by May 2020, while Singapore levels declined from 35% in March 2020 to 20% in May 2020.”

A previous report, AppsFlyer’s The Coronavirus (COVID-19) Impact on App Installs and Marketing Budgets, showed that Southeast Asian countries saw a spike in App activity when many countries enforced strict lockdowns. The report showcases a drop in total revenue for Shopping apps in Indonesia at 8.05% in May 2020 to 4.67% in June 2020, as the demand for online shopping decreased after strict lockdowns in many countries ended.

Finance apps most prone to Fraud; gaming low in general

The State of Mobile Ad Fraud 2020 also showed that there are exceptionally high fraud rates in the Finance vertical in Southeast Asia, with 4 out of 5 markets exceeding 50%; fraudsters are attracted to this vertical because of the monetary nature of these apps, with significant scale and higher payouts. Vietnam is currently experiencing the highest level of fraud levels in the Finance vertical, seeing a fluctuation in rates, with a growth to 64% by May 2020, in comparison to 62.3% in July 2019. Indonesia on the other hand, saw finance fraud rates fluctuate between 2019 and 2020. In July 2019, fraud rates were 55.9% but dropped to 38.2% by October 2019. These fraud rates seem to have risen by April 2020 to 63.3%, but by May of the same year started to decline to 61.2%.

Mobile Is The GOAT

Malaysian Youths Have Hope For A Better Post-Pandemic F...

It is done through the Safe and Sustainable Agriculture Fund Program (Dana Pandan)...

Waze for Cities &#8211; a two-way data share of publicly available information that...

The pandemic has clearly had a mixed impact on marketers

This is the award's fifth consecutive year in Indonesia.