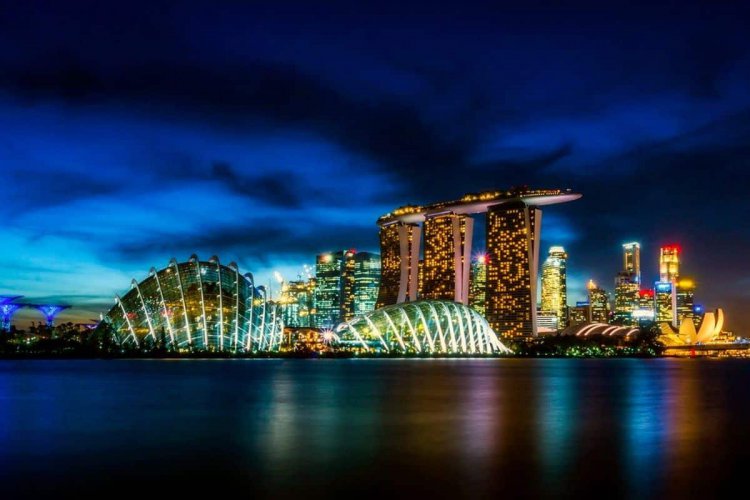 How Much Influence Do Your Words Have?

2Stallions Partners At-Sunrice To Take The Lead In Raising...

It is first of its kind contextual programmatic DOOH Campaign

The Verizon Media DSP is a full-funnel, transparency-driven platform that combines...

Edge Out The Competition With Industry Cloud Solutions

Finance Apps on the rise in Southeast Asia, tapping on need for digital financial...