News apps saw a 59% increase in sessions between January and April 2020, with usage in May still far higher than pre-COVID levels 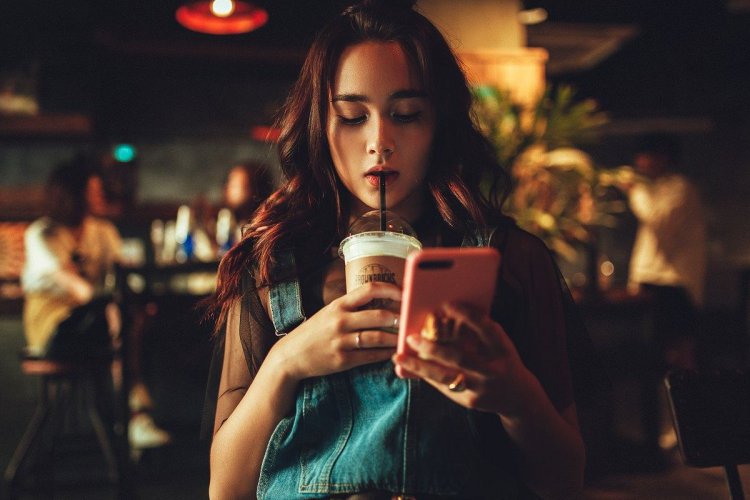 In the first half of 2020, consumers have relied on news organizations more than ever to keep them informed about the rapidly evolving situation around COVID-19. New data from app marketing platform Adjust shows consumers are increasingly turning to their phones to consume news, suggesting that their favorite media apps may get a long-term boost in attention.

While sessions peaked in April, they decreased by just 13% the following month — and sessions are still trending far higher than in 2019, or at the start of 2020. This signals a shift in how users consume media, with more people turning to the convenience of News apps compared to traditional channels.

“Consumers have relied more heavily on news organizations during this period of uncertainty, highlighting the media’s essential role in keeping populations informed as the global pandemic has unfolded,” said Paul H. Müller, co-founder and CTO of Adjust. “Our data suggests mobile apps have become a major channel for this increase in news consumption, which could change the way people interact with news organizations more broadly over the long-term.”

The data also sheds light on regional trends, as countries around the world grappled with lockdown measures and ever-changing regulations:

Work-Life Harmony In Singapore Lagging With Only 5...

Data-driven Insights Into Gaming Growth In 2021