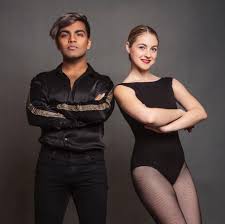 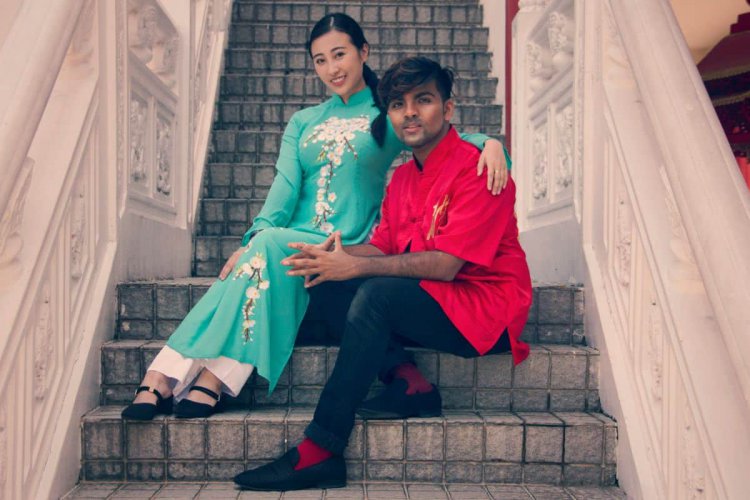 Following the success of their release of Sepet The Musical (@ Home) last week, BOH Cameronian award winning theatre company, Liver & Lung Productions, has decided to release a second musical from their archives on their YouTube channel this weekend.

Malaya Relived: The Penang Riots is an immersive historical musical that uses dark humour to explore Penang high life in the 1860s and the famous Georgetown riots between Cantonese and Hokkien secret societies.

In partnership with GMBB, a creative hub in Bukit Bintang, The Penang Riots was a part of Liver & Lung’s Malaya Relived series, a musical anthology based on iconic events in Malayan history. The critically acclaimed show ran for a sold-out weekend in June last year.

The recording of the musical will be released at 9PM on May 8th, providing families with a post-iftar treat this Ramadan. The show will stream online until 9PM on May 14th. Audiences can catch a preview of the performance by watching the Malaya Relived trailer on YouTube.

“This is a story of opulence, opals and opium. Last year, our audiences travelled back in time with us to experience 1867 like never before. They dressed up in clothes of the era, ate ang ku kueh and witnessed a sultry retelling of a rarely told event in Malayan Chinese history. If you missed it, now’s your chance to see it! We can’t wait to share it with you,” said Shafeeq Shajahan, founder of Liver & Lung and director/writer of the musical.

Starring award-winning theatre and TV actress Cheryl Tan, The Penang Riots tells the story of Hokkien Lady Hwang as she governs her Great House in Georgetown. Her Lord has been at sea for almost half a year now and her snooping, yet devoted handmaiden, Opal (Ola Bola’s Melissa Ong), is finding it increasingly difficult to soothe her nerves.

Things take a turn when Lord Hwang returns and gifts the Lady with a personal slave, a dark-skinned Eunuch (Titoudao’s Phraveen Arikiah) with a prophetic disposition. The Eunuch relates that Lord Hwang has begun trading opium and may be working with the Red Flags, Georgetown’s most notorious Hokkien secret society.

“The reception Sepet The Musical (@ Home) received was incredible. The feedback was electric and extremely humbling. Liver & Lung is now determined to prove its dedication to entertainment during these difficult times with a second digital release,” said Hannah Shields, co-founder of Liver & Lung, the company that recently developed Sepet The Musical.

This month, Liver & Lung has also released a special COVID-19 podcast, Finding Fabulous, which is available on Spotify and Apple Podcasts. The performance of Malaya Relived: The Penang Riots was recorded live at GMBB on June 29th, 2019. It is being launched on Liver & Lung’s YouTube channel, which features other digital theatrical content. The aim is to bring artists and audiences together in the age of COVID-19 and social distancing.

4As Waives Up To 100% Membership Levy For Its Members

The Rise Of Digital Transformation Due To The Pandemic ...

Capitalisation of International Accreditation: Is Our M...

This Is How Marketing Research Findings Promote Transl...

Incremental Lift, the first solution available within the MiQ Measure suite to marketers...

Chimp&z Inc Releases A Short Film To Raise Awareness On...

#IAmHere and #IAmHearing’ is a thought-provoking short film that reiterates self-help...

The series showcases the transformational power of technology

Connecting brands with tens of millions of millennials every day

Charu and Ann-Marie&#8217;s expertise will help REDHILL expand and meet the evolving...