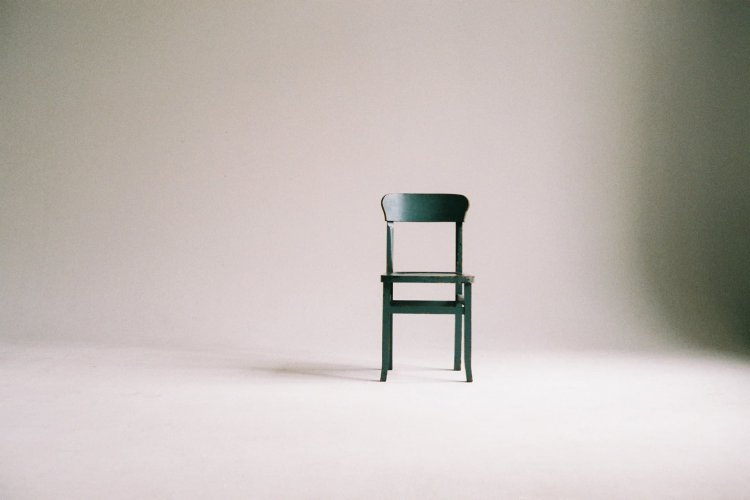 Prior to the historic win of Pakatan Harapan during Malaysia 14th General Election, Na’im Brundage and his small team of 4 Digital Marketing staff were working on what could be termed as the biggest political Digital Marketing operation in the country. The team managed 106 Pakatan Harapan political candidate’s social media platform, of which 95% of its Parliamentary candidate have won the contest in their respective constituencies. Armed with Big Data, Na’im Brundage spearheaded the INVOKE Malaysia Digital Marketing operation to achieve over 1 Billion Social Media impression dwarfing those of Cambridge Analytica in terms of impression frequency per voter during the U.S Trump Presidential campaign.

After the election dust has settled Na’im Brundage started working on the commercialization phase of INVOKE Malaysia, birthing a new venture named INVOKE Digital. After grooming the budding agency during its critical initial 8 Month period, Na’im Brundage decided to establish his own Digital Marketing agency catering specifically caters towards the Digital Marketing needs of the SME and NGO market segments.

Na’im Brundage has stated that his new pursuits are not for competition purposes with the agency he previously founded, his main mission now is to assist small businesses and NGOs to bring their offline presence online. His biggest achievement to date in the non-profit segment is his online crowdfunding campaign to INVOKE Malaysia that once managed to collect cumulatively over RM1.2 Million in the short span of 48 hours.

Prior to joining INVOKE Malaysia, he was an advertising executive at J. Walter Thompson Kuala Lumpur handling the Nestle Ice Cream and Confectionary account. Na’im Brundage spent his early career days in advertising working in the production sector as a Line Producer at Reservoir World, a company which specialized in producing TV Commercials and Short-film contents.

Want to Capture Your Customers? Market What You Have Sensibly

The State Of Employee Engagement In Malaysia

2Stallions Partners At-Sunrice To Take The Lead In Raising...

It is first of its kind contextual programmatic DOOH Campaign

The Verizon Media DSP is a full-funnel, transparency-driven platform that combines...

Edge Out The Competition With Industry Cloud Solutions

Finance Apps on the rise in Southeast Asia, tapping on need for digital financial...